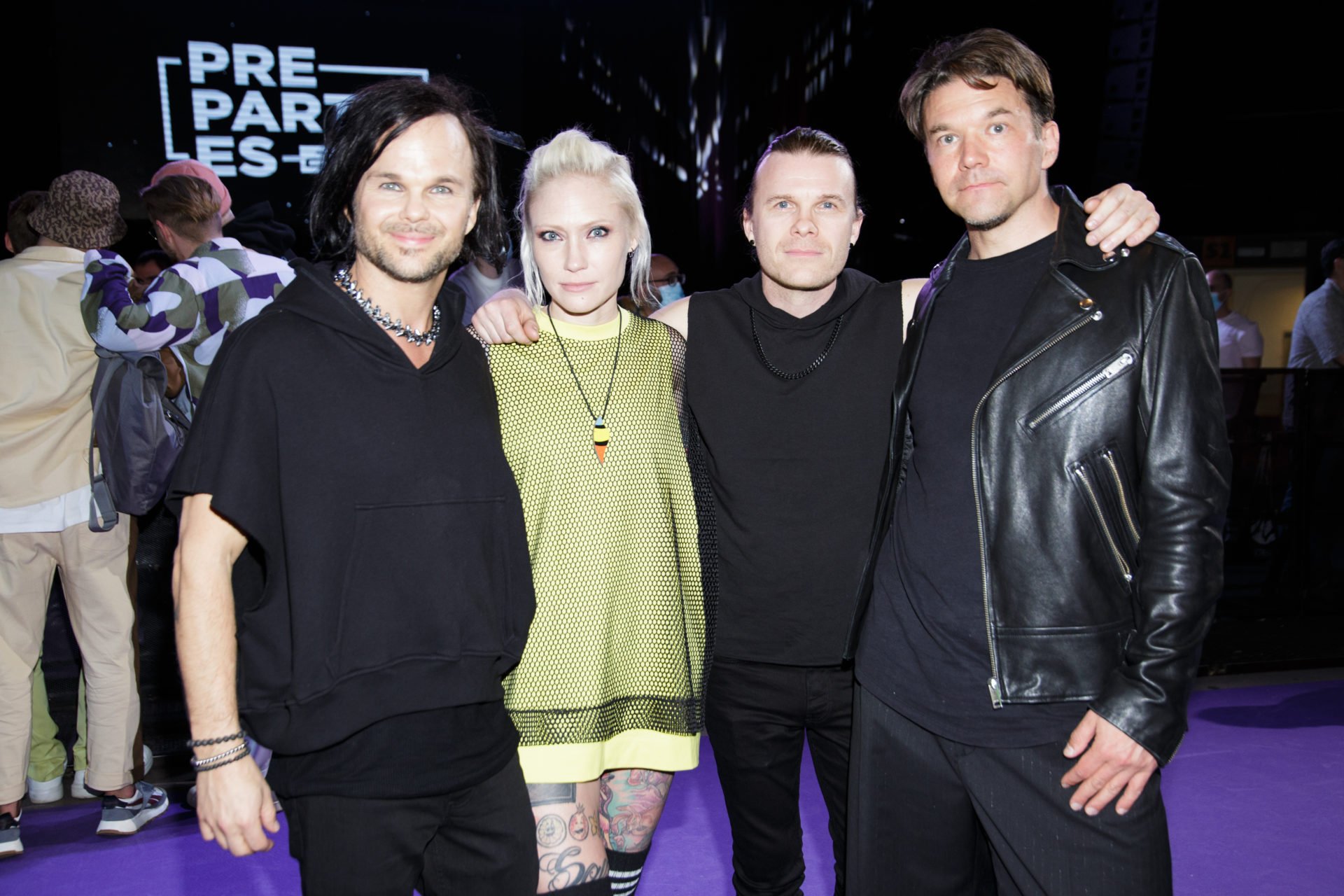 Rock band The Rasmus will represent Finland at Eurovision 2022. They stormed the charts with 2003’s In The Shadows, but where have they been since?

With the grand finale of Eurovision 2022 fast approaching, we’re eager to learn more about the contestants.

While many contestants are music industry newcomers, such as Belgium’s Jérémie Makiese – who won The Voice Belgium in 2021 – Finland’s entry is a group with a 30-year history.

Rock band The Rasmus are set to represent their nation with new single Jezebel, but it’s their 2003 hit that remains a fan-favourite.

Made up of schoolmates Lauri Ylönen (lead singer), Eero Heinonen (bass), Pauli Rantasalmi (guitar) and Jarno Lahti (drums), the teens formed the band in Year 8. Lahti left the group a year later and was replaced by Janne Heiskanen.

In their first two years they released three EP’s and won an EMMA for best newcomer in 1996, a prestigious Finnish music award.

By 2003, their four studio albums gained national success, with Into reaching number one in the Finnish charts.

In The Shadows has 100 million Spotify streams

The group made their international breakthrough with their Dead Letters album, selling two million copies worldwide. Lead single In The Shadows sold over one million copies itself and reached number one in five countries, including the UK.

MORE: Where is Aqua now and what happened after their iconic Barbie Girl hit?

What happened to The Rasmus after In The Shadows?

While no other release has been as successful as the 2003 song, the group certainly didn’t disappear into the shadows.

They have released six more albums, all of which were well-received in Finland, winning EMMAs such as best band, and best song.

Some of the members have embarked on solo careers; Ylönen released his debut album, New World, in 2011, while 2007 marked the start of Heinonen’s career as a music video director.

The third line-up change came in January 2022, when founding guitarist Rantasalmi announced his departure for new ventures. “`I’m eternally thankful to my band brothers for everything,” he wrote on Instagram

Lauri of the band “#TheRasmus” wrote a new song three days ago. He said he had #Ukraine in mind while working on it. #Ukraine #StandWithUkraine #EUROVISION #Eurovision2022 pic.twitter.com/9KLGLFxfpl

The four-piece will be going on tour this year, with UK dates already available and Finnish festivals lined up.

As for Suhonen, he’s been thrown into the deep end with Eurovision and has about 200 songs to rehearse before the tour – good luck to him!

The post What happened to The Rasmus after 2003 hit? Finnish band to make Eurovision 2022 debut appeared first on HITC.

Rock band The Rasmus will represent Finland at Eurovision 2022. They stormed the charts with 2003’s In The Shadows, but where have they been since?…
The post What happened to The Rasmus after 2003 hit? Finnish band to make Eurovision 2022 debut appeared first on HITC. 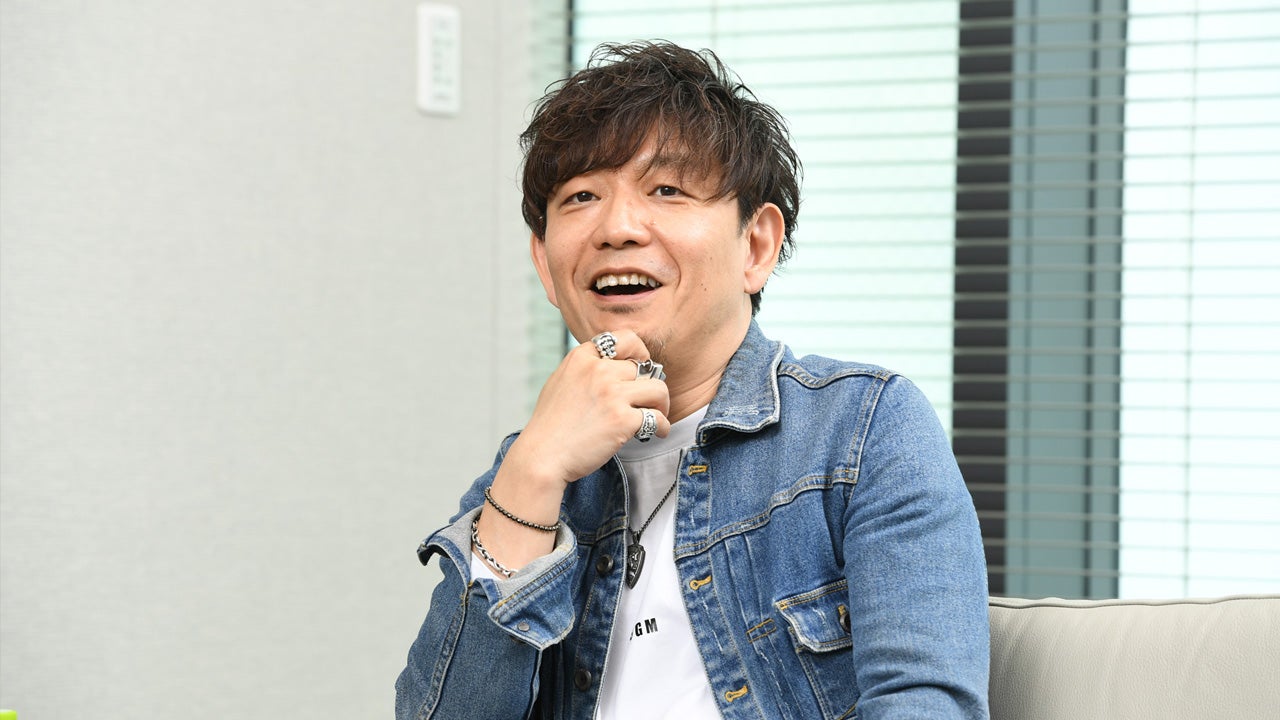 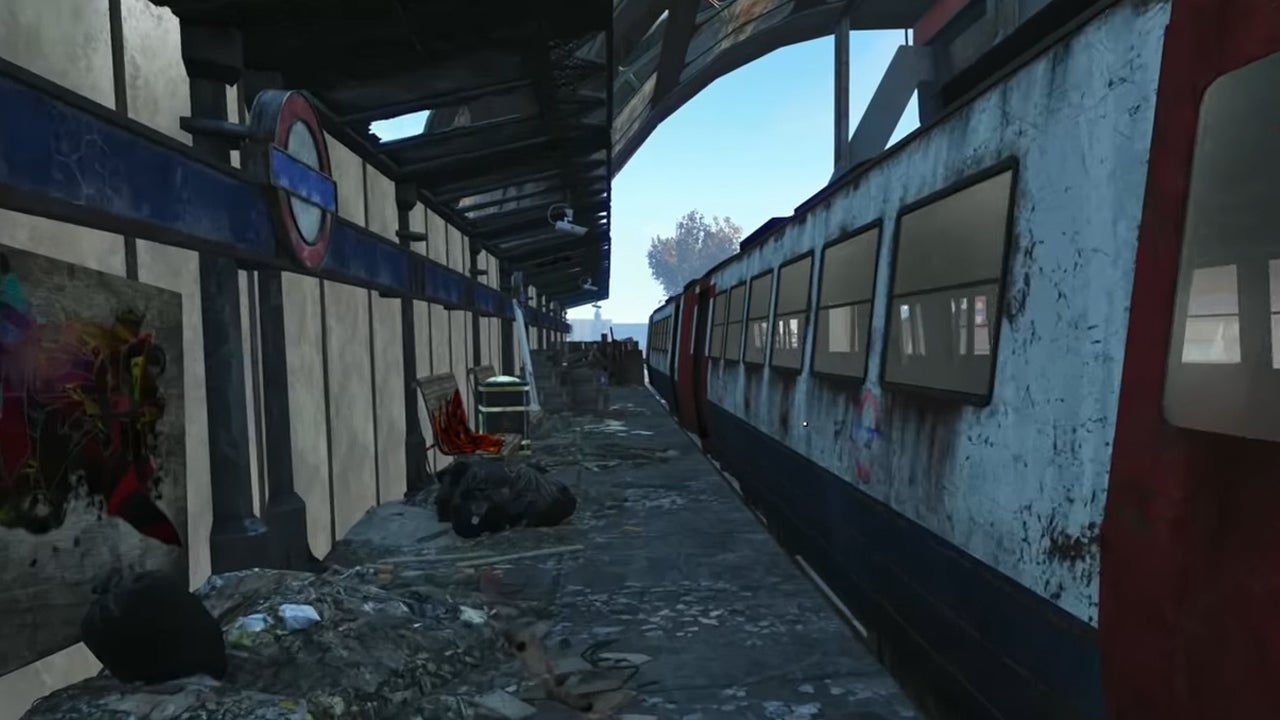