For the first time ever, Supercell shared a work-in-progress list of upcoming Clash Royale balance changes in June 2022 to see how fans would react to the next set of buffs and nerfs!

As we are almost a few weeks away from June 2022, Clash Royale players are ready for the beginning of a new season earlier next month.

While we have no clue about the primary theme of the next season, Supercell recently shared a screenshot of all the work-in-progress balance changes that could take effect with the arrival of Season 36.

CHECK THIS OUT: PlayStation London Studio Working on a Destiny-Like Fantasy Game, As per Job Listing

The list includes changes to some of the popular cards like The Log and Barbarian Barrel, two essential cards for destroying and pushing back a huge army. While the former gets a significant nerf, the latter receives a rework, which nerfs the barrel and buffs the Barbian inside it.

Down below, you can check out the full list of changes:

The Log:Pushback Distance decreased by 50%

Having both Night Witch and Mother Witch buffed might finally increase their presence in the player decks as both cards have not been popular enough so far.

Keep in mind that all the changes above are still in the work-in-progress phase, which means the numbers might be different when the developers finalize the changes.

Clash Royale is now available for free on Android and iOS devices.

The Log is set to be nerfed, eventually!
The post Clash Royale Work-in-Progress Balance Changes for June 2022 by Mehrdad Khayyat appeared first on DualShockers. 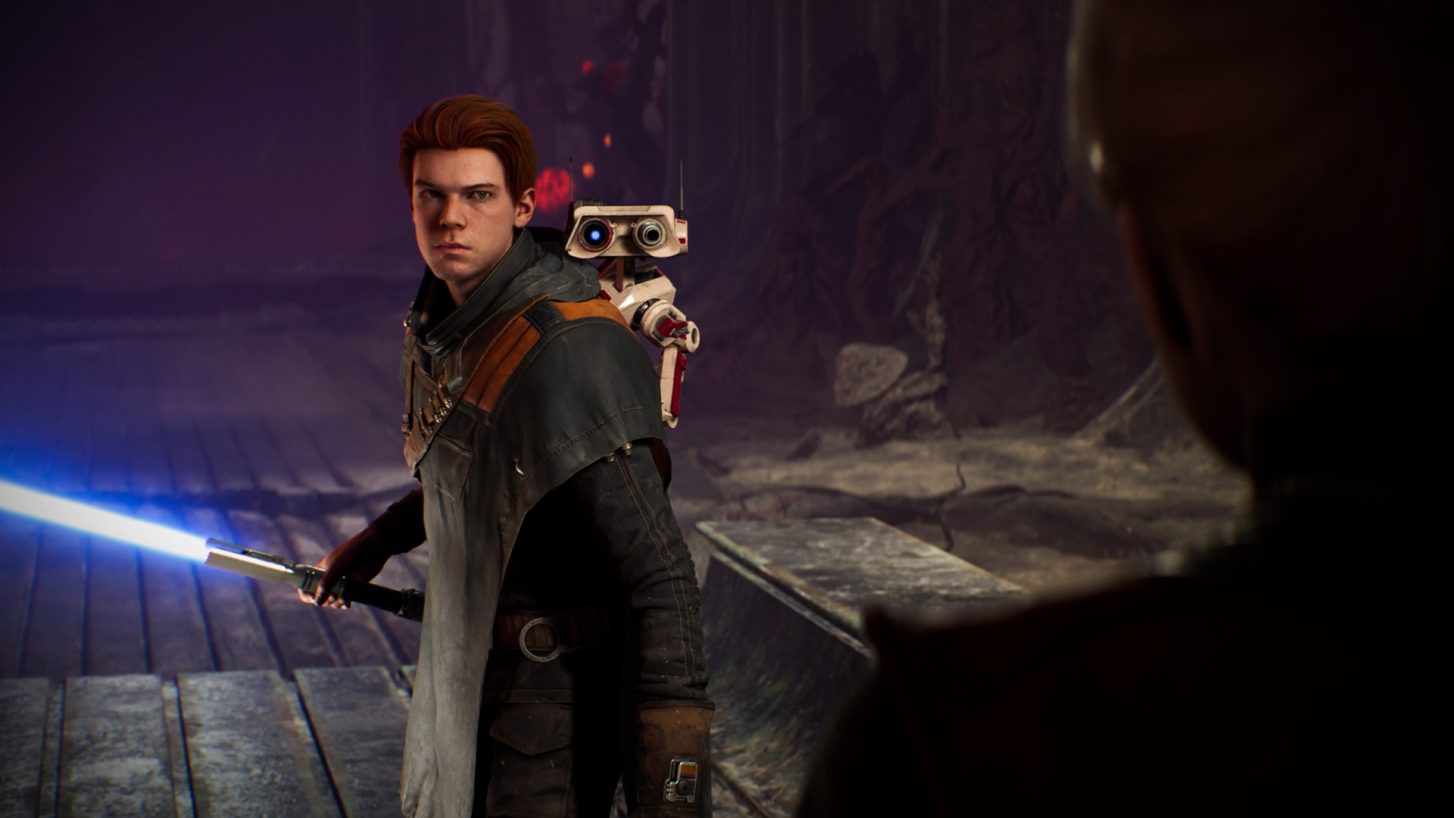 No one likes EA’s joke about singleplayer games, even EA