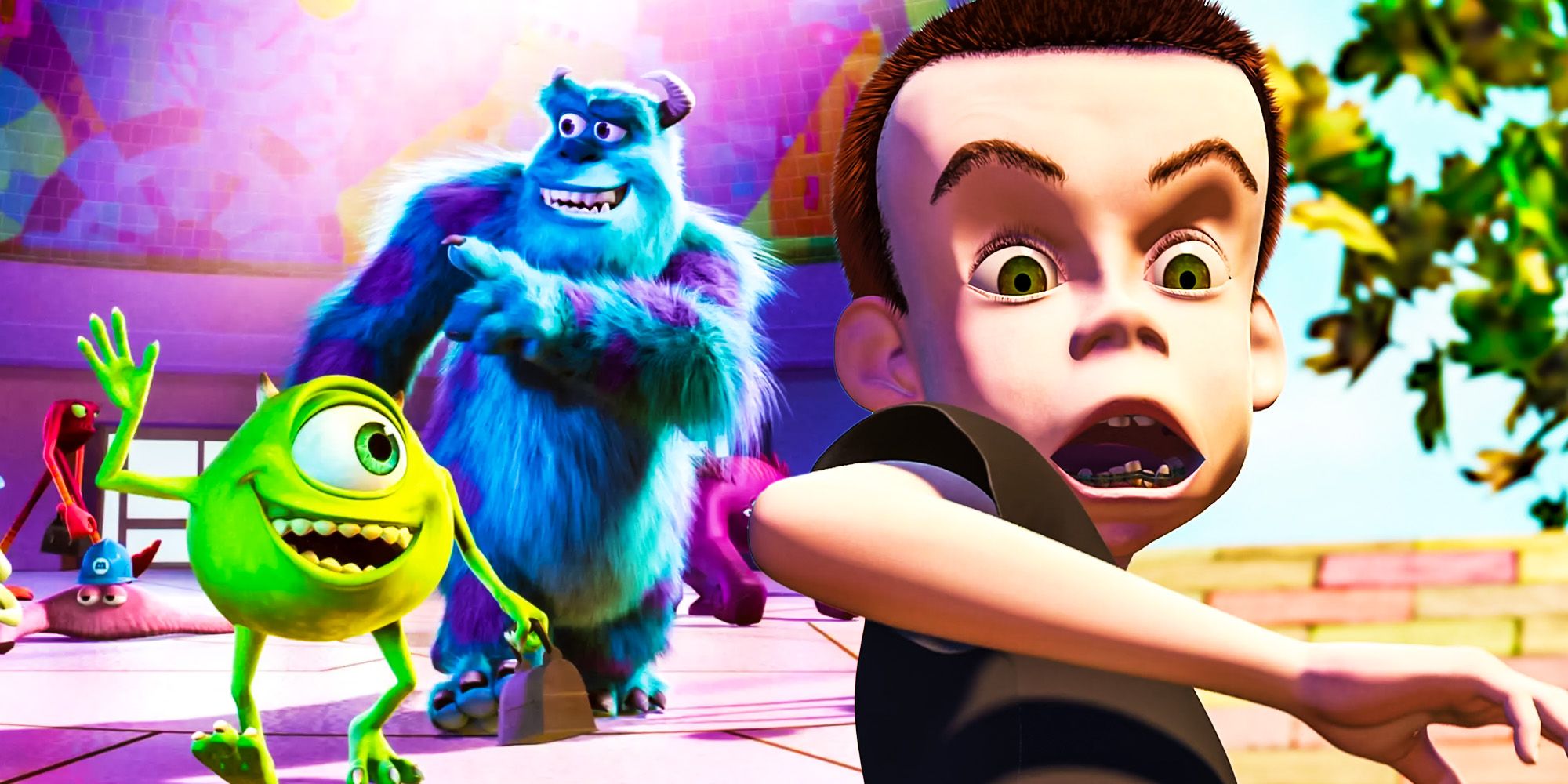 All Pixar movies are packed with Easter eggs and references to other Pixar movies, and while none of these are officially connected to each other, one detail in Monsters Inc. could reveal a major crossover with the movie that started it all: Toy Story. Pixar has become a powerhouse in the world of animation thanks to the quality of its animation, its charming and fun characters, and its funny yet emotional stories, and over the years, the studio has built its own traditions with its movies.

The audience now knows that they have to look out for certain details in every Pixar movie, such as the famous Luxo ball, the Pizza Planet truck, and A113 (in any shape or form), as well as a reference to the movie that comes next, though this last one is sometimes difficult to find. Of course, as more and more Pixar movies are released, these also include subtle references to past movies but without being connected to these, though that hasn’t stopped viewers from coming up with a “Pixar Universe Theory” that tries to place all Pixar movies into one strange and sometimes complicated timeline.

Related: Inside Out Broke A Pixar Trend (& Changed What Their Movies Could Be)

However, there’s one detail in Monsters Inc. that could link Mike and Sulley’s story and unique world to none other than the world of Toy Story, thus also making the Pixar Universe Theory a bit more believable.

The Pixar Theory was started by Jon Negroni, who through Easter eggs and theories about Pixar’s movies has tried to place them into one timeline with a main theme. The theory currently begins with The Good Dinosaur, which sees the first accounts of animals displaying great intelligence and the effect humans have on their environment. Next is Brave, where magic is introduced through a mysterious witch who can bring objects to life, turn humans into animals, and create portals. Centuries later, now in the 1950s and 1960s, where the theory places The Incredibles, the government found a way to harness human “energy” by creating superpowered people, but this eventually died out. However, the technology used to undermine them was realized through an A.I. and the Omnidroid, leading to the beginnings of Buy n Large (BnL), which later got into the toy business. Thanks to a plan to harvest human energy, toys became conduits of power that fed off the raw emotions of children, coming to life as seen in the Toy Story saga.

Meanwhile, animals continued to develop unbelievable intelligence parallel to humans, and those exposed to humans sped their evolutive process, resulting in them being able to read, learn, and understand other languages (like Dory in Finding Nemo and Finding Dory) and even becoming so engulfed in human culture and society that they developed skills just like those of humans, as seen in Ratatouille. Up continued to show the true potential of animals and later Inside Out revealed that the sources of human “energy” are emotion and imagination, and Coco showed how human “energy” can be transferred into the afterlife. The Pixar Theory then jumps far away into the future with Wall-E, in a time when BnL has taken over the world, leading to a ravaging of the planet’s resources due to overpopulation. With humans gone from Earth, machines started to rule the world, and just like toys who are loved in Toy Story come to life, the same happened to cars, who took over the world (Cars). However, they eventually ran out of fuel, and with no human emotion around to power them, cars died out (Cars 2 and Cars 3).

The theory takes another big jump into the future to place A Bug’s Life into the timeline, now in a world where human repopulation has returned a spark into the planet, prompting insects to build their own societies and more. By this point, animals had evolved past humans, making way for monsters, who still need human emotion as power, so they harvest energy from the past when humans were still around (because the monsters rebelled against them), as seen in Monsters University and Monsters Inc. This is where the original Pixar Theory ends, and since then, viewers have tried to place movies like Onward, Soul, Luca, and Turning Red in this sometimes confusing timeline, but as more and more Pixar movies are released, the theory becomes harder to adapt and believe.

As mentioned above, as more and more Pixar movies are released, each one has more references to past movies but without necessarily linking their stories and characters. However, there’s one easy-to-miss detail in Monsters Inc. that could link the movie to Toy Story, thus revealing an interesting crossover. During the Scare Floor sequence in Monsters Inc, one of the monsters runs back scared and crying as he was in great danger of “dying” because the kid in that room almost touched him. There’s a brief look inside the room of such a scary kid and a Paul Bunyan poster can be seen on the wall, and the same poster can be found in Sid’s room in Toy Story.

It has been theorized that this monster had the bad luck of going into Sid’s room to scare him but instead ended up being scared, which is believable given that Sid was cruel and showed no fear, empathy, or remorse. However, the monster cries that “she” almost touched him and his partner mentions that “she was only six”, which debunks the theory… unless he didn’t encounter Sid but his sister, Hannah. Unlike her older brother, Hannah was very caring with her toys but she was also a curious kid, so it wouldn’t be surprising if her reaction to seeing a monster coming from the closet in her brother’s bedroom was to touch it.

Sid’s room showing up in Monsters Inc. actually helps the Pixar Universe Theory to an extent. As explained above, Monsters Inc. is placed in a far, far future in the Pixar Theory timeline, in a time where monsters need human energy to survive and so they travel through time and space thanks to the doors, which are basically portals. This would mean that Sulley and company could essentially appear in the closets of the bedrooms of characters like the Parr family from The Incredibles, Riley from Inside Out, and of course, Andy, Bonnie, and Sid from the Toy Story saga. The blue monster entering Sid’s room in Monsters Inc. adds some credibility to the Pixar Theory, though only to the part concerning the Monsters Inc. world, as it doesn’t do much (or anything) for the other parts of the theory. Sid’s room in Monsters Inc. could also change the way the Pixar Theory has been built, perhaps giving a whole new order or interpretation to how all these movies could be connected – or maybe just a couple of them are directly linked.

An easy-to-miss detail in Monsters Inc. could link Sulley’s world to Toy Story, thus making way for a major Pixar crossover. Here’s how. 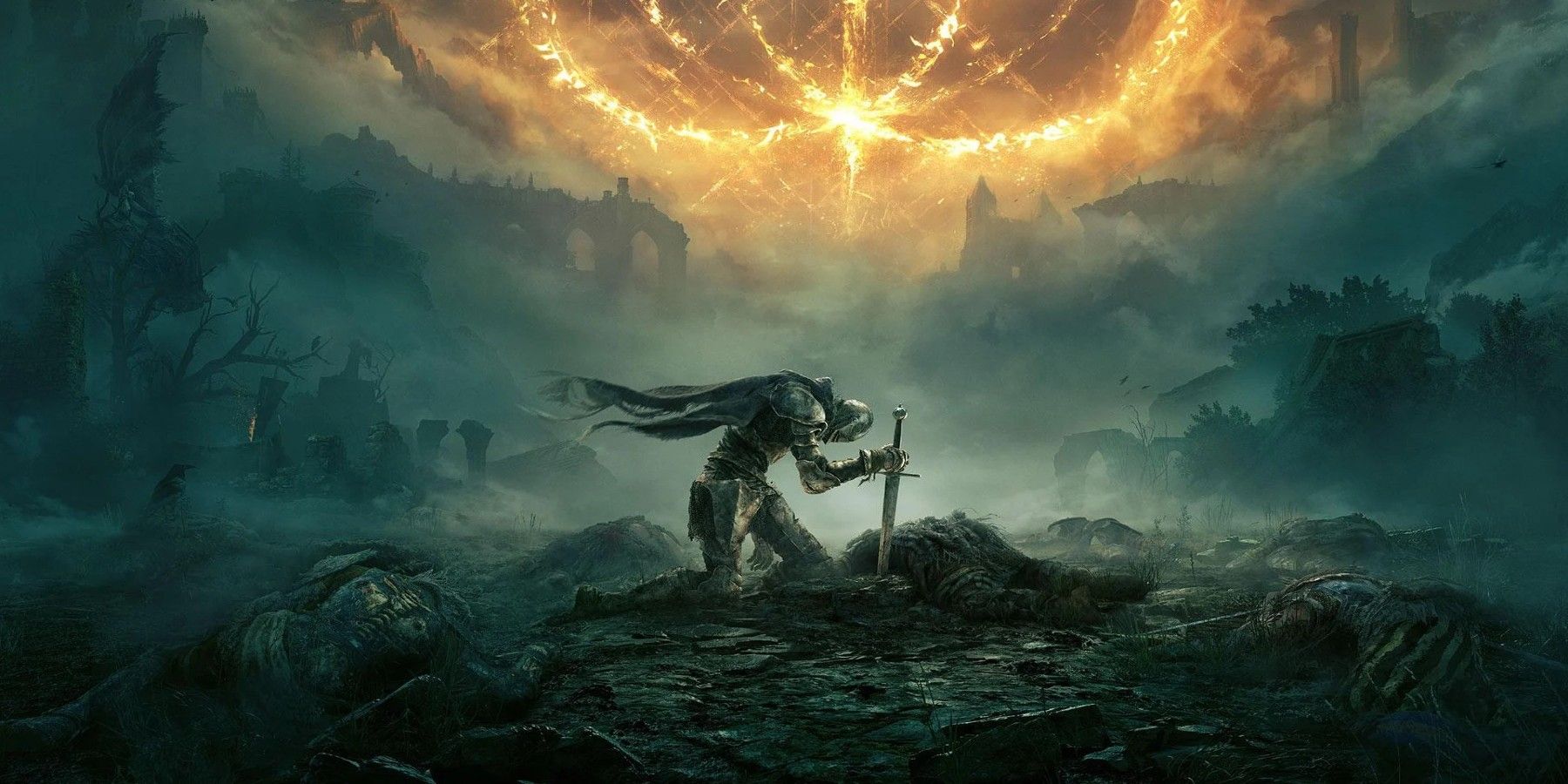 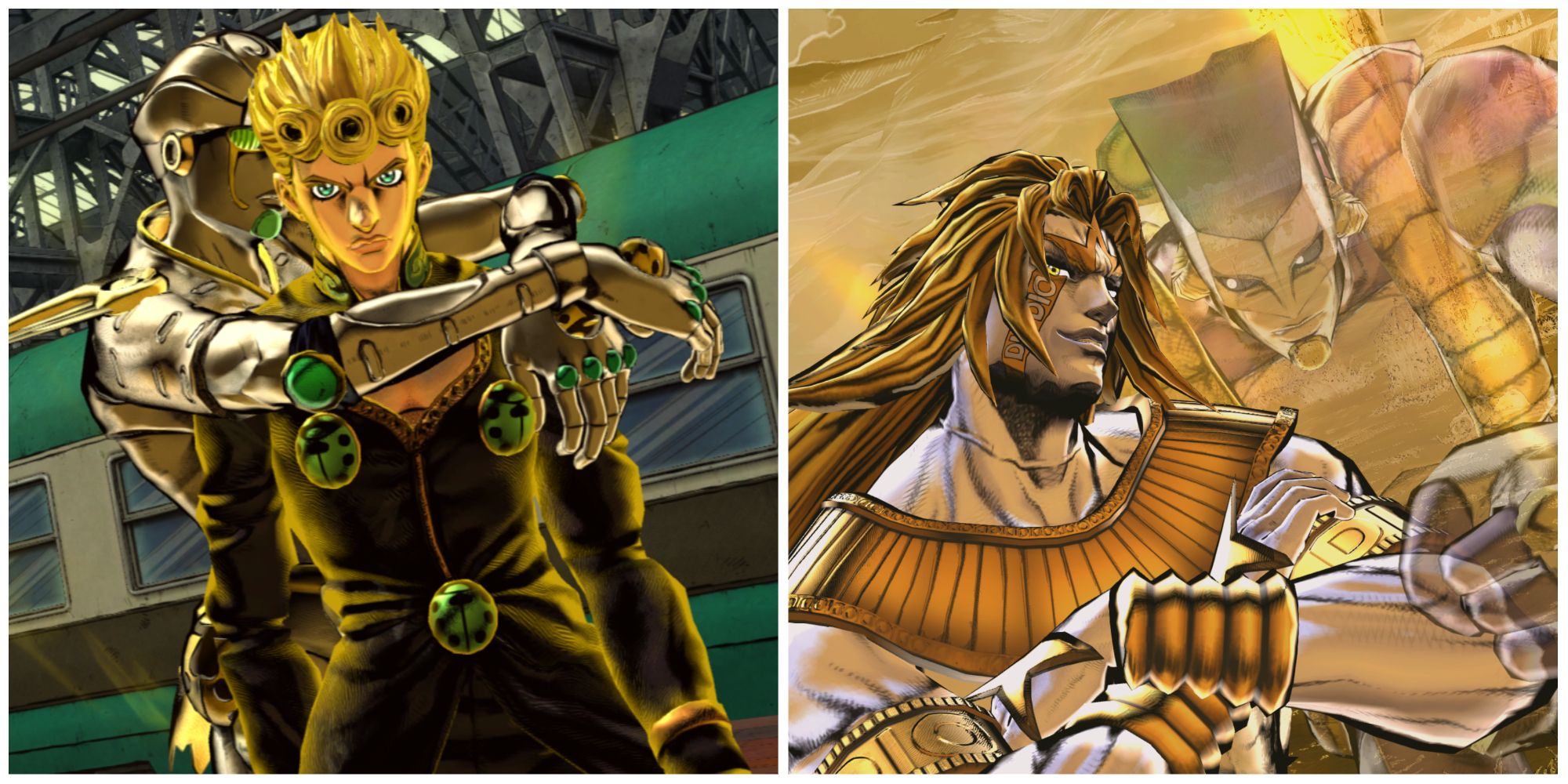