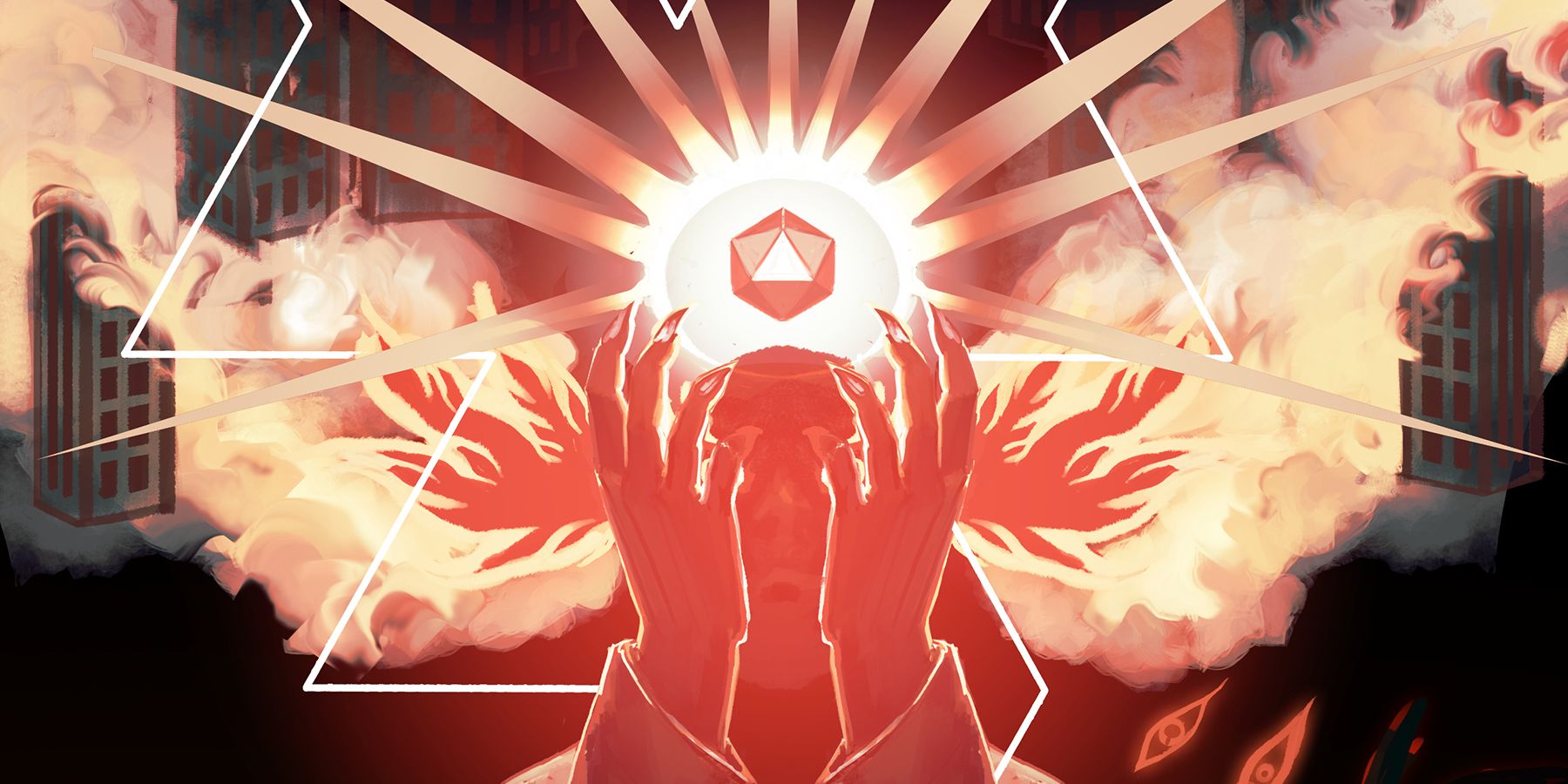 Kieron Gillen, the mind behind Image Comics’ Phonogram, The Wicked and The Divine, and numerous Marvel comics, had a dilemma while developing DIE: The Roleplaying Game. When writing his comic of the same name, he was unsure whether the project would be a game or story first, resulting in “at least twice as much work.” That work paid dividends in the end, resulting in a comic and tabletop system unlike anything else, and fantasy fans have taken notice. The Kickstarter for DIE: The Roleplaying Game, which will be live until June 10, has raised over $450,000 on its $37,000 goal as of this writing.

Author Kieron Gillen speaks to Game Rant about the tabletop adaptation of his award-winning comic, DIE, and the potential of roleplaying. Neymar, Kane, no Zlatan: Lucas Moura names best XI of players he has played with