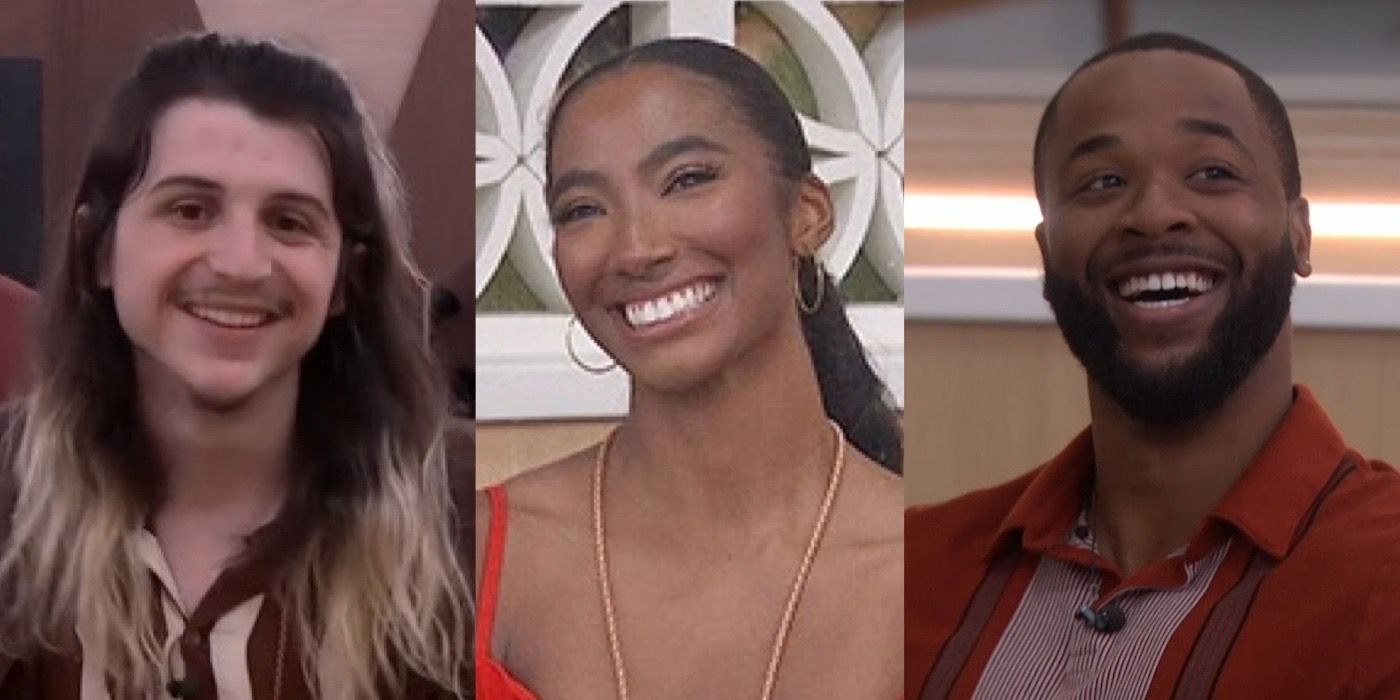 The final Big Brother season 24 Head of Household (HOH) competition is underway, and the live feeds have revealed that Matt “Turner” Turner won part 1 versus Taylor Hale and Monte Taylor. After Brittany Hoopes was evicted, the Final 3 played in the first part of the HOH competition, which is traditionally an endurance game. The remaining two houseguests will then face off in part 2. On finale night, Turner and the winner of the second part will compete to be crowned the final HOH. That houseguest will choose who will sit next to him or her on finale night and compete for the $750,000 grand prize.

The three-part Big Brother 24 final HOH competition has begun, and one of the Final 3 houseguests won part 1. Find out who courtesy of the live feeds. 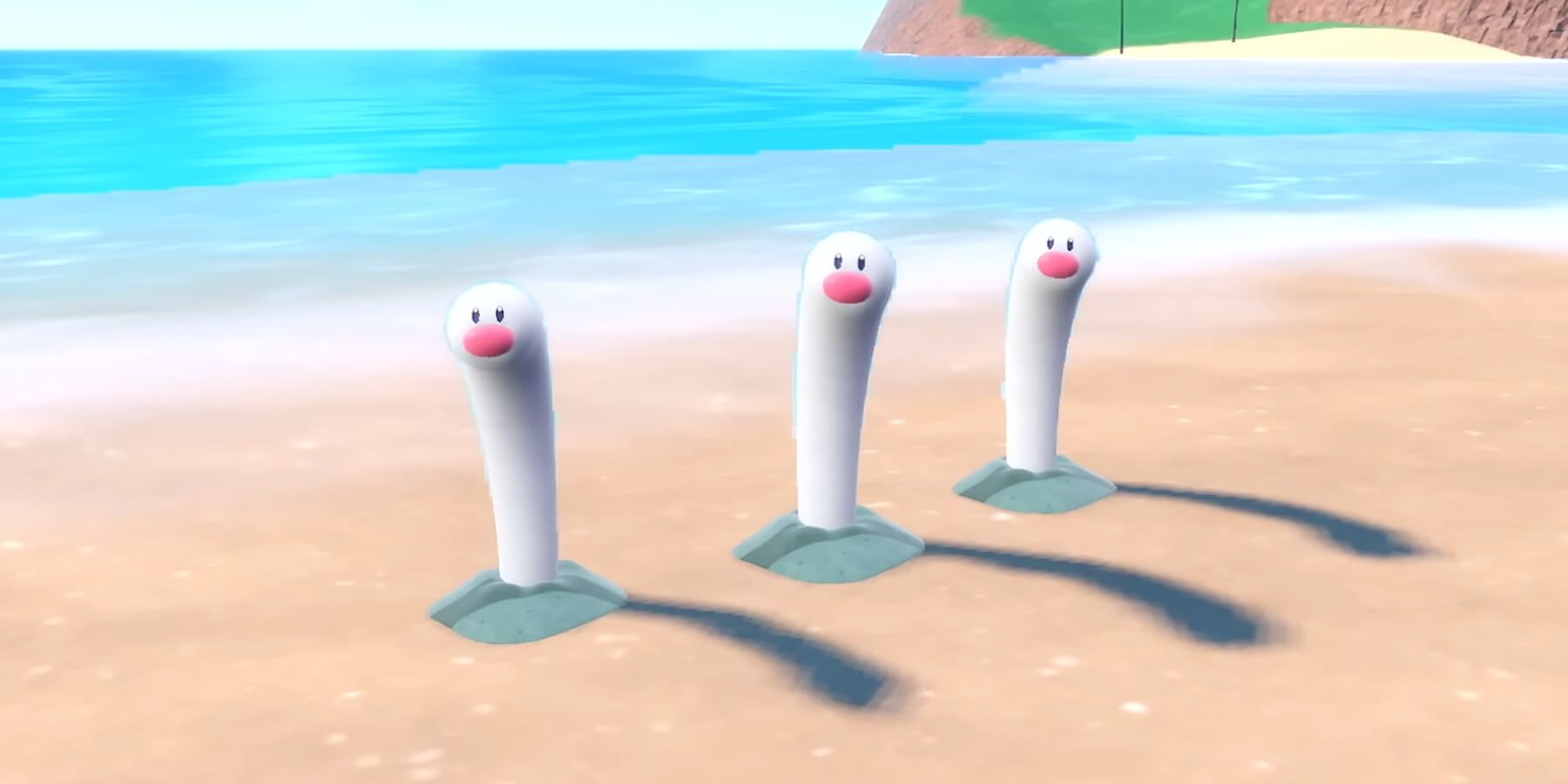