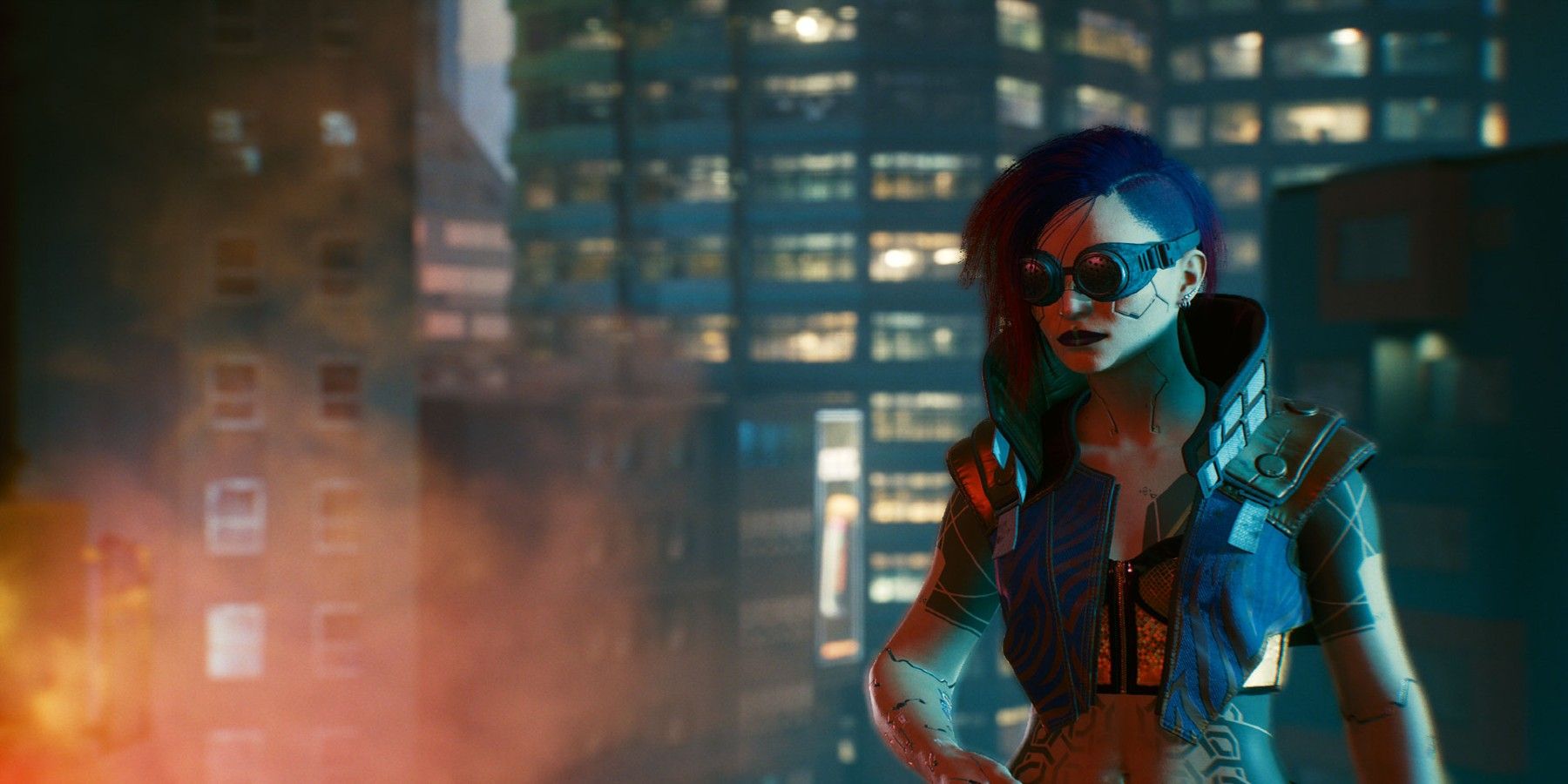 Cyberpunk 2077 includes many references to other titles and popular media, a fact that one fan has discovered after finding a pizza on the roof of a garage, a seemingly clear nod to the hit television show Breaking Bad. Cyberpunk 2077 brings to life a unique futuristic city that is grounded in reality, including cars, locations, and events that have happened in real life. As such, it should come as no surprise that the title references popular culture frequently, from dramas like Breading Bad to sitcoms like The Office.

A Cyberpunk 2077 fan finds a clear reference to season three of the hit drama Breaking Bad in one of Night City’s outlying districts.