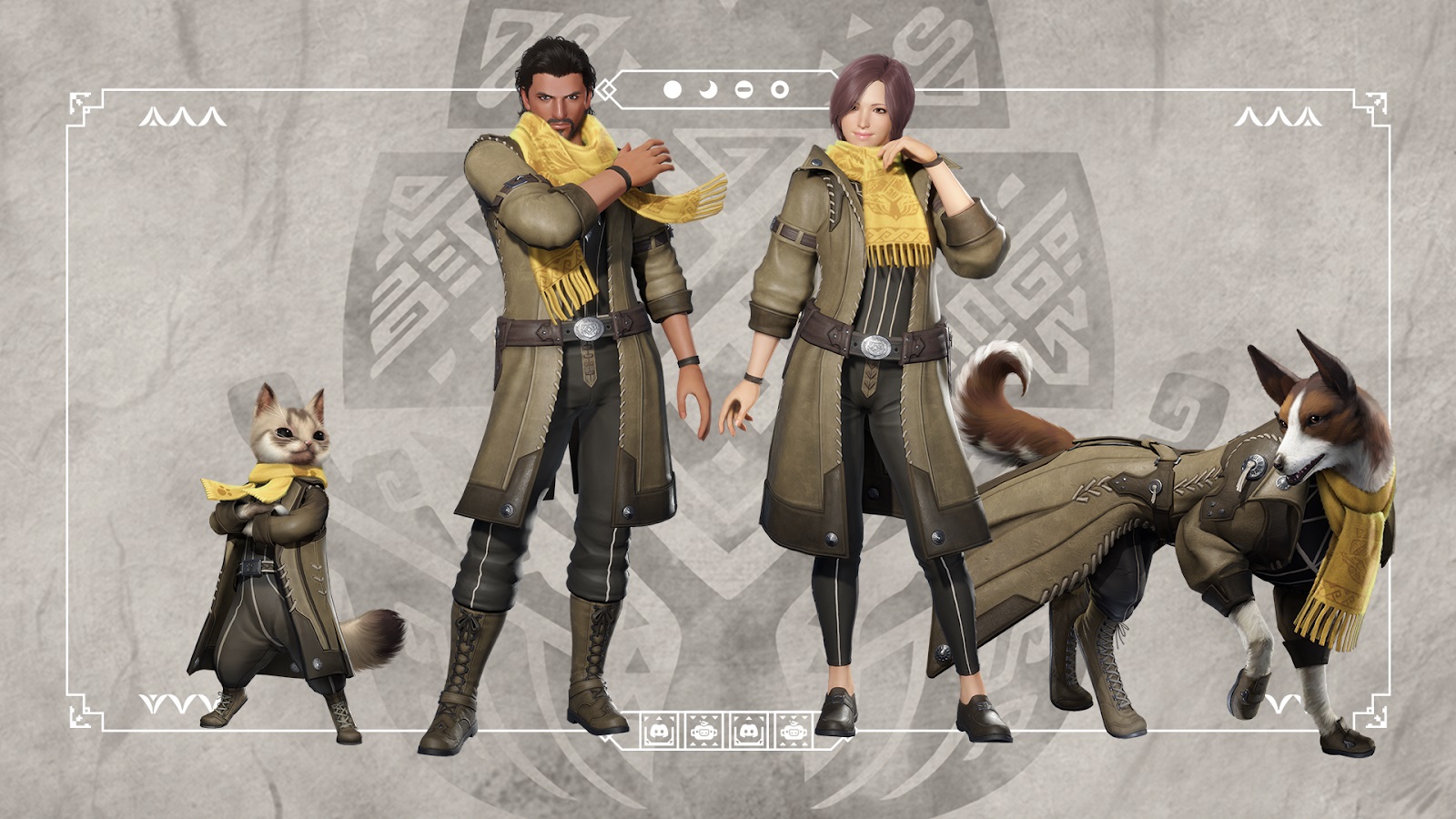 In a post shared to the Discord official blog, the company announced a partnership with Capcom to reward players who stream Monster Hunter Rise to their friends starting September 29. Players have to use the “Go Live” feature to share Rise or Sunbreak gameplay with their friends on the platform. This is the first time that Discord has implemented this kind of incentive-based streaming promotion.

The post indicates that rewards become available to the streamer after no more than 30 minutes of play. The blog post did not specify an end date for the promotion⁠—The official last day of fall this year is December 20, spiritually, I think we can all agree it’s November 30, and I would assume the promo will run through October.

It’s an interesting idea, but I find myself conflicted on it. In a vacuum, it’s a relatively harmless bit of promo tie-in⁠—get a friend or two on call to catch up, grind out some hunts, get the reward, a cute little fall outfit. It’s a bit of a reversal of Twitch’s “Drops,” where viewers are rewarded for seeking out streams of a particular game.

On the other hand, man, you just can’t get away from advertising anywhere these days, huh. “Bro, please watch my stream, it’s just 30 minutes I need this outfit,” is what I would say if I was particularly desperate for a beige long coat for my little cat person buddy and all my friends were too busy going out clubbing that night or something.

Part of me wonders if this is an early sign of Discord ambitions to enter the streaming game in some fashion. As it stands, Going Live is really just a way to group watch a movie, play Jackbox, or show your friend who gets motion sickness some Amid Evil gameplay so he doesn’t feel left out. One could read this Monster Hunter World promo as a flirtation with something more concerted.

You get a cozy autumnal outfit for streaming to your friends.