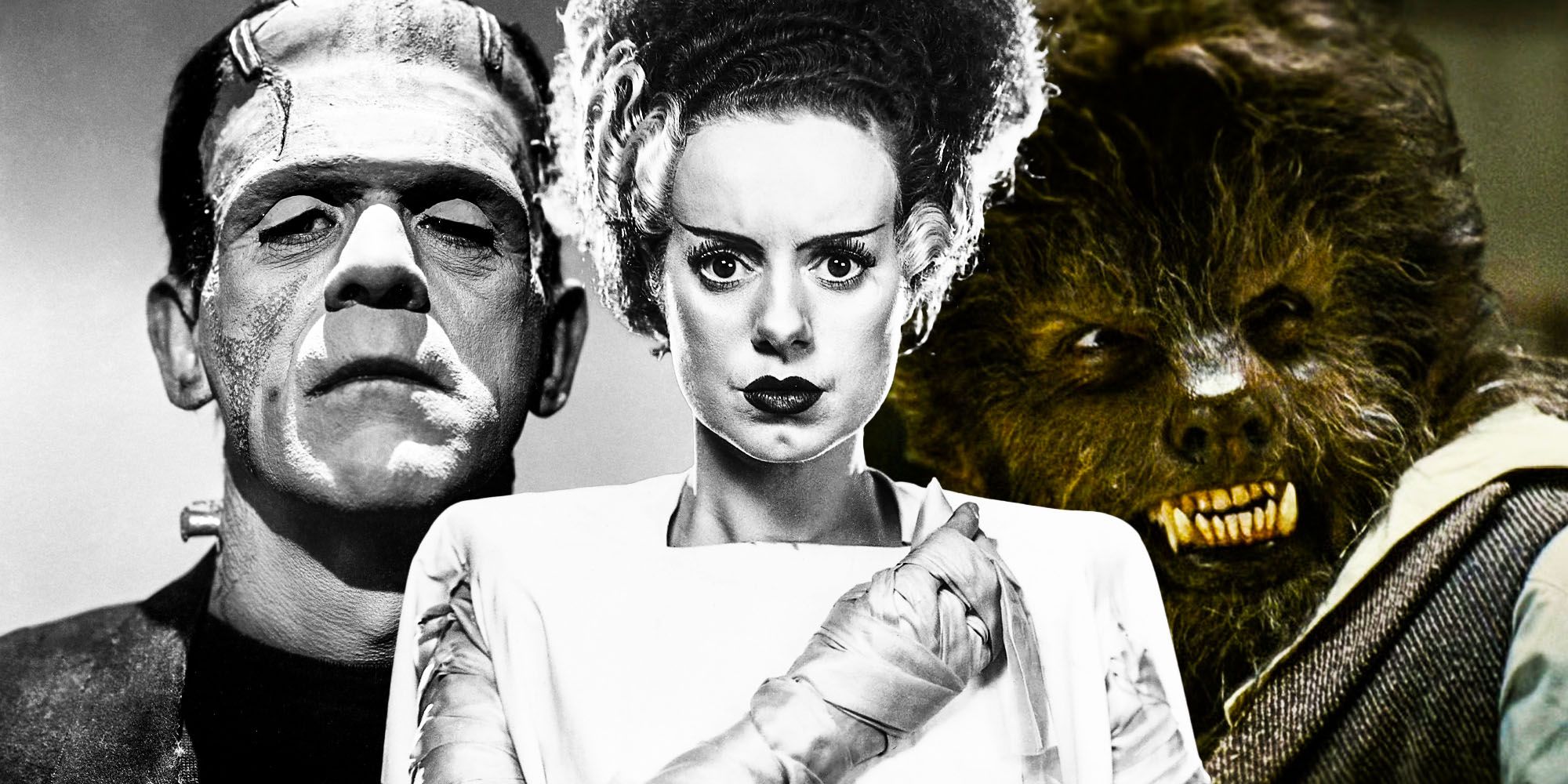 Following the success of 2020’s The Invisible Man, Universal Pictures is finally preparing to produce revivals of its classic monster movies. The studio’s roster of iconic creatures, including Dracula, the Frankenstein Monster and his Bride, the Wolfman, the Mummy, the Invisible Man, and the Creature from the Black Lagoon (among others), are among the most recognizable horror characters in pop culture history. Every resurrected monster movie has the potential to be a hit, so here are all the upcoming Dark Universe monster movies.

After a rough start with the Dark Universe, Universal is finally reviving its classic monsters. Here’s a look at every upcoming and canceled film.