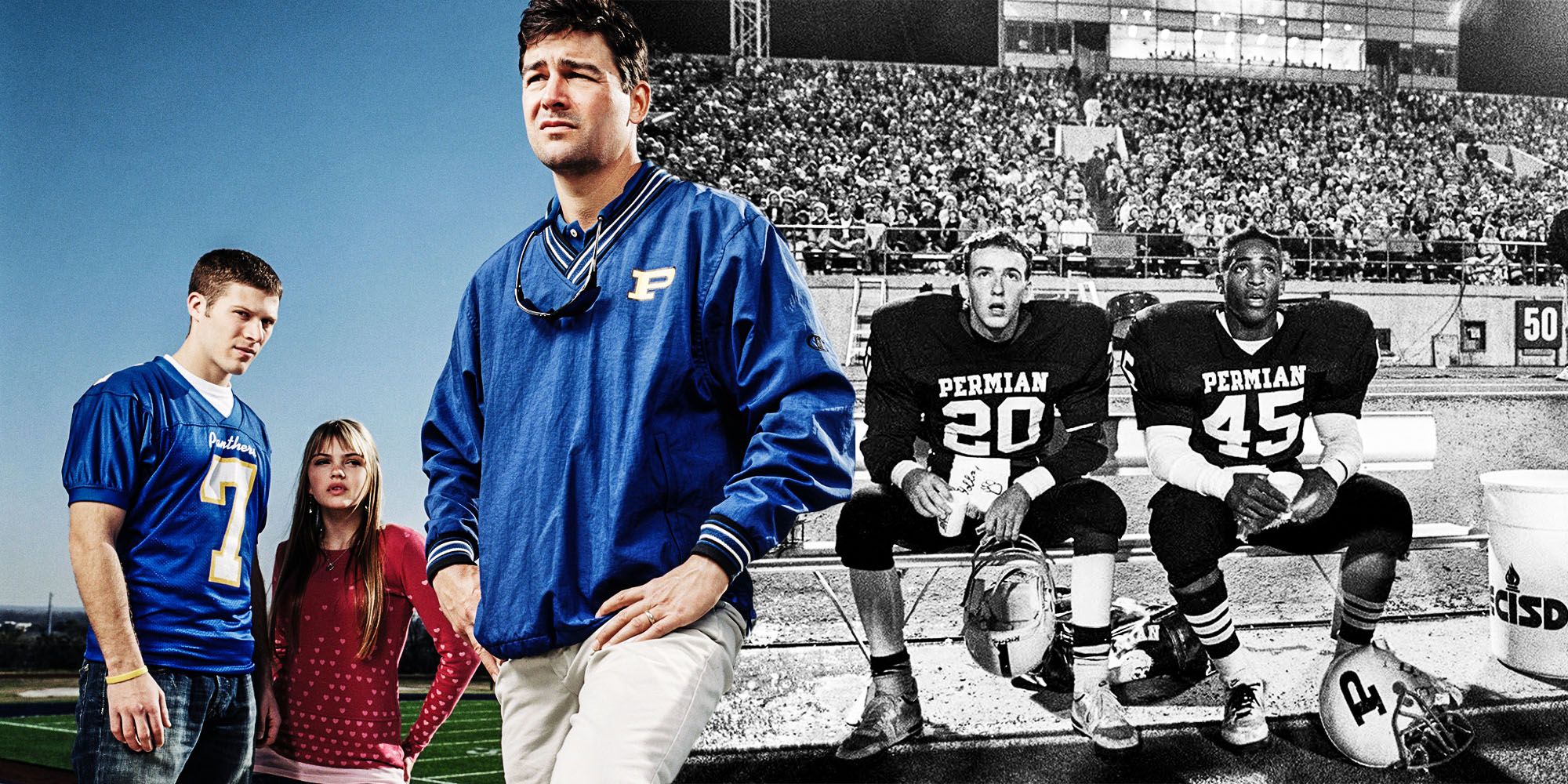 The television show Friday Night Lights was inspired by a true story, although one that traveled through multiple layers of adaptation. The real-life Permian Panthers, and the surrounding town of Odessa, were a major inspiration for the critically acclaimed NBC series and its setting of Dillon, Texas. However, the series dramatically altered much of the real-life town and its story, using it as inspiration instead of directly retelling events. The TV version of Friday Night Lights ran from 2006 to 2011. It was set in the fictional football-obsessed town of Dillon, Texas, and told the stories of the Dillon Panthers football team and the people around them. While never reaching a mass audience, the series was critically acclaimed and helped to launch or revitalize the careers of actors like Kyle Chandler, Connie Britton, Jesse Plemmons, Taylor Kitsch, and future Hollywood headliner Michael B. Jordan.

Friday Night Lights had an indirect real-world inspiration in the Permian Panthers team, as well as the broader world of high school football 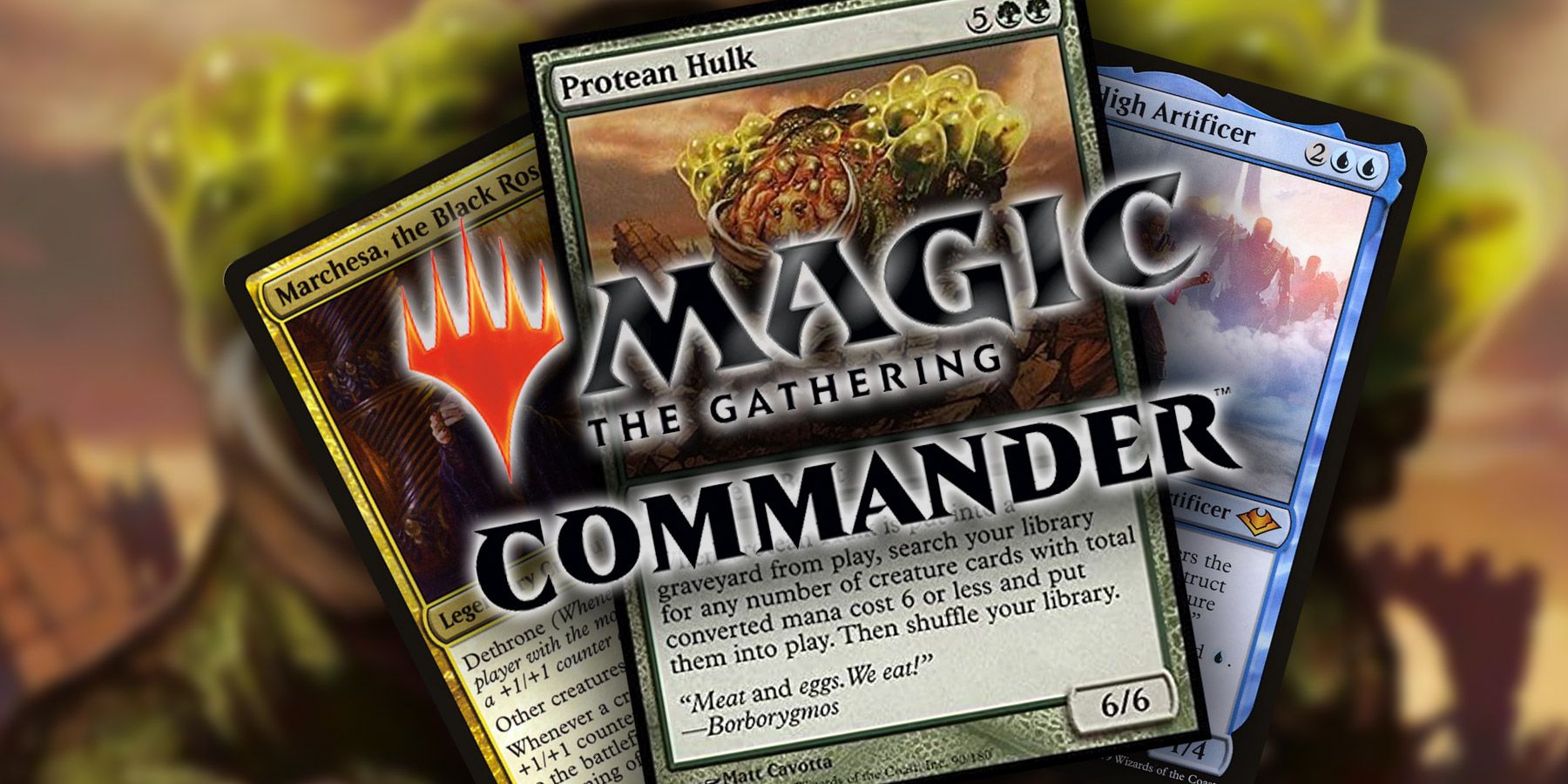 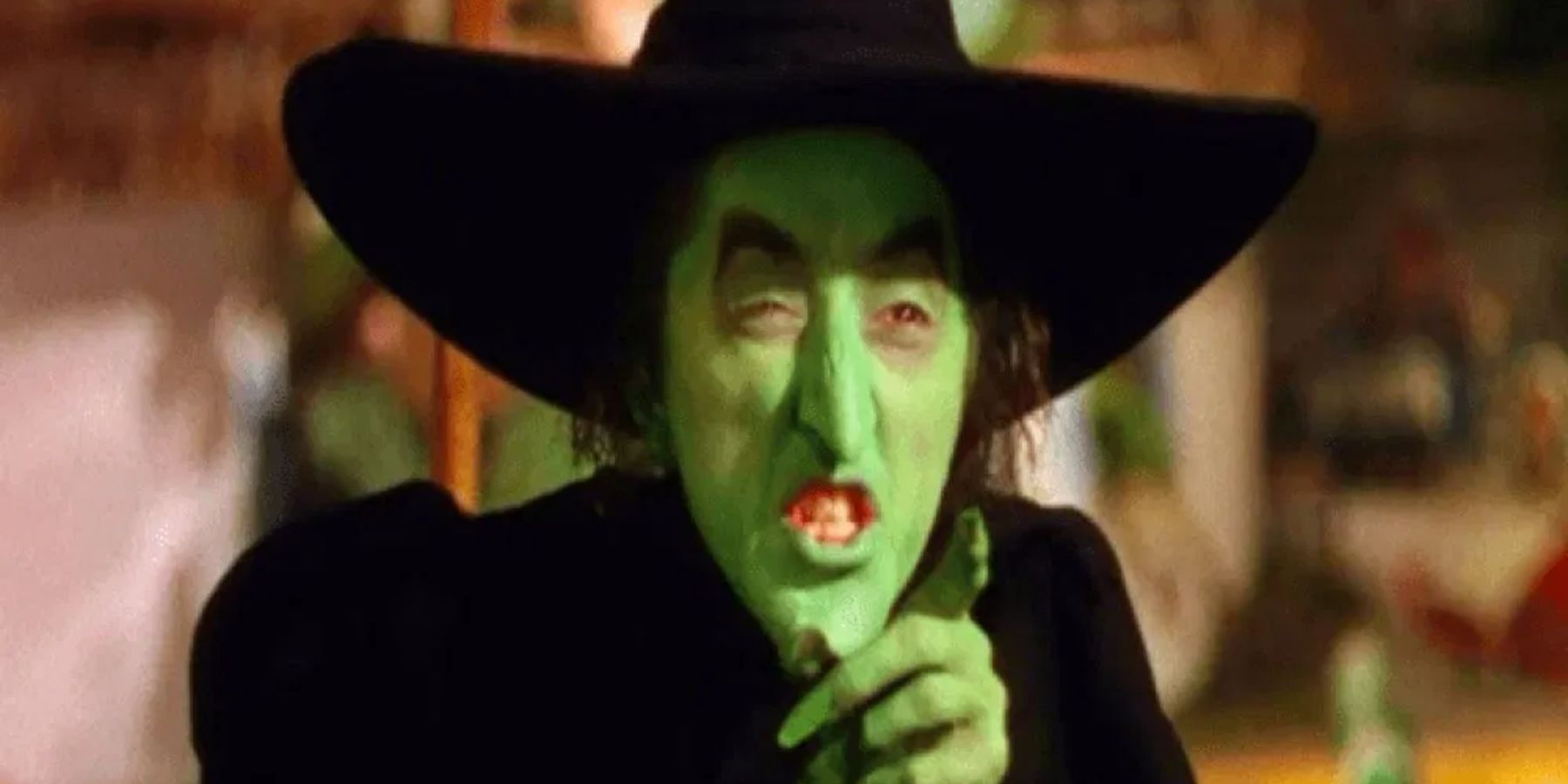