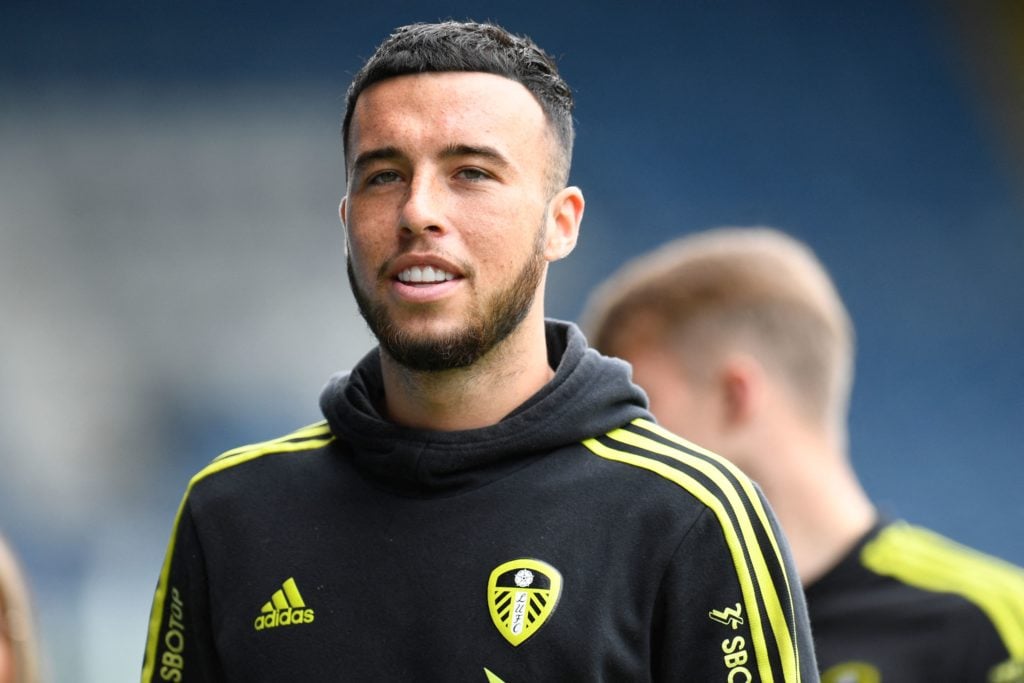 Leeds United forward Sam Greenwood has told The Athletic that he is pleased to have left Arsenal for the Whites.

Greenwood has said that there is not much difference between Arsenal and Leeds.

The 20-year-old forward has pointed out that he is getting more first-team opportunities at Leeds at the moment than he would have got at Arsenal.

Leeds signed Greenwood, who can also play as a midfielder, from Arsenal in the summer of 2020 for an initial transfer fee of £1.5 million (The Daily Mail).

The youngster moved to the Gunners from Sunderland in 2018.

During his time at Arsenal, Greenwood played for the Under-18 and Under-23 sides and featured five times in Premier League 2 (The Daily Mail).

Greenwood said: “I just got on with my football down there. It was a massive difference moving from Sunderland to London, a totally different world.

“Coming from Arsenal to here, there isn’t too much difference but I get a lot more opportunities here. I wasn’t as close to the first team at Arsenal as I am here. It’s been a good decision for me.”

In our view, Sam Greenwood leaving Arsenal for Leeds United has proved to be beneficial for the youngster.

The 20-year-old has made three substitute appearances in the Premier League so far this season.

Last season, the youngster made one start and six substitute appearances in the league for Leeds, providing two assists in the process.

Greenwood is getting valuable minutes in the Leeds first team at the moment, and that is only going to help him grow and develop as a footballer.