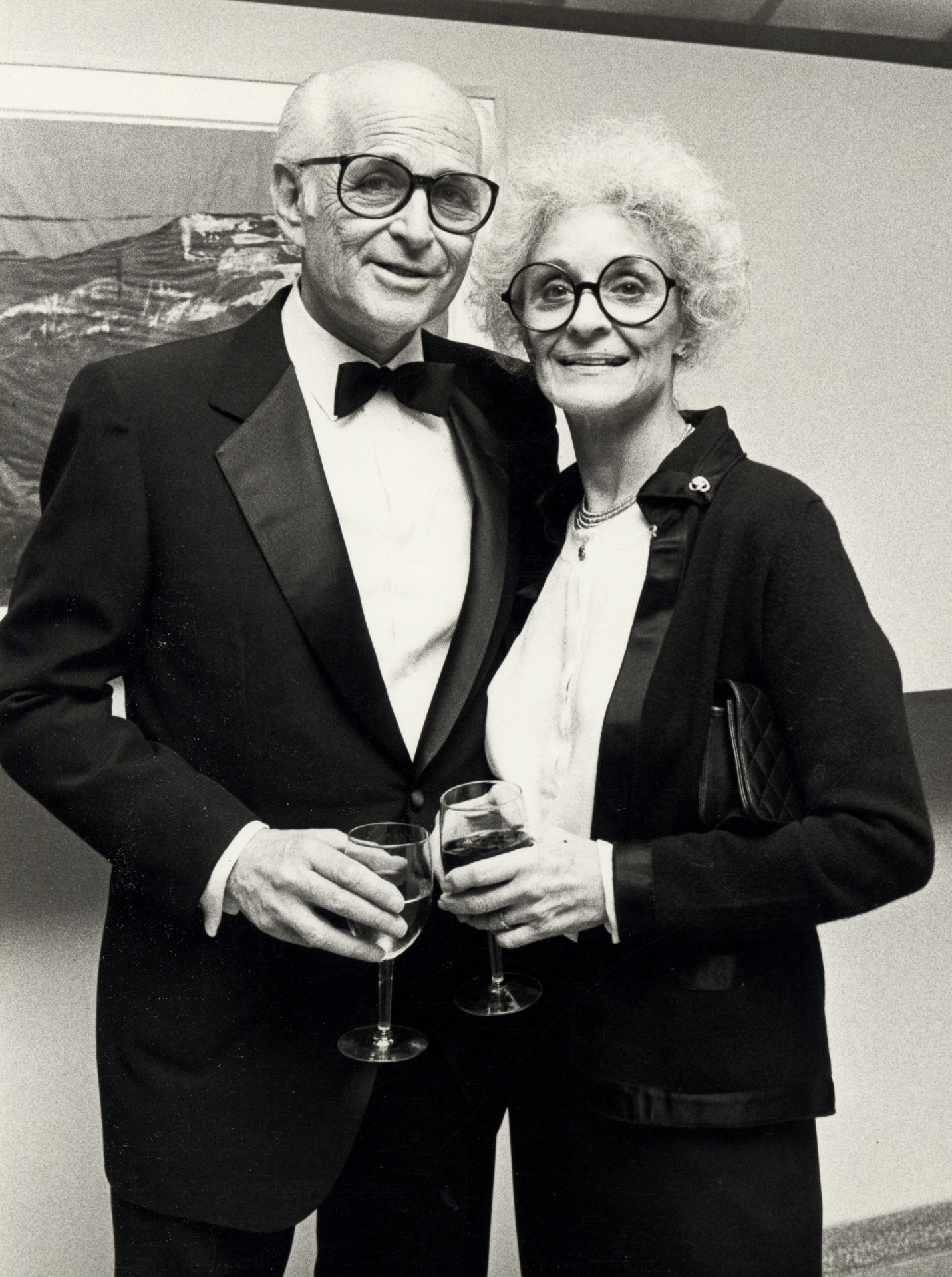 Famed television producer Norman Lear, who celebrated his 100th birthday this year, has been married three times, but his marriage with his second wife, Frances, ended in an expensive divorce.

The legendary screenwriter released his ABC Special, Norman Lear: 100 Years of Music and Laughter, on September 22nd at 9:00 PM PT. The TV event featured many guests and some of Norman’s industry collaborators.

Fans were left feeling emotional and nostalgic after watching the special.

Norman Lear’s marriage with Frances ended in an expensive divorce

While Norman has enjoyed a long and successful career, his personal life has not been without challenges.

His first two marriages ended in divorce but the third time was the charm. He has been happily married to Lyn Lear for 35 years now.

Before Lyn, Norman was married to American writer and activist Frances Lear. The pair tied the knot in 1956 and were together for 28 years. They divorced in 1986.

Norman met Frances when he was on the cusp of making it as a successful writer in Hollywood, according to Nicki Swift.

Frances, on the other hand, had a rough childhood. New York Times reports that she grew up with an adopted mother and suffered abuse as a kid. She has detailed her early life in the book The Second Seduction, which came out in 1992.

Frances and Norman had two daughters during their marriage – Kate and Maggie Lear.

Their wedding ended in 1986, and their divorce led to one of the biggest settlements in Hollywood at the time, a whopping $112 million.

Frances later commented on the settlement while speaking to NYT. She said she was “very much part of his thinking and Norman could not have done his shows without me.”

SEE: Lil Baby confirms he will perform at the 2022 world cup

Norman is the father of six adult children

Norman’s eldest is daughter Ellen Lear, who was born in 1947 and is 75 years old. Ellen is the only child of the TV producer and first wife, Charlotte.

Kate is Norman’s second born, who he shared with his ex-wife, Frances. The pair also had another daughter named Maggie during their long marriage.

Norman shares a son, Benjamin Lear (34), with his third wife, Lyn Davis. He’s the screenwriter’s only child to follow in his footsteps.

He also shares twin daughters Brianna & Madelaine Lear with Lyn. Both women are 28 years old in 2022.

Introducing the show, ABC described it as a “homage to the man behind some of television’s greatest stories.”

The TV event features everything, ranging from intimate chats to moving musical performances. There are also some surprising reunions.

Those who missed the special’s TV airing can catch it on Hulu from Friday, September 23.

Famed television producer Norman Lear, who celebrated his 100th birthday this year, has been married three times, but his marriage with his second wife, Frances,…
The post Norman Lear’s marriage with second-wife Frances ended in an expensive divorce appeared first on HITC.