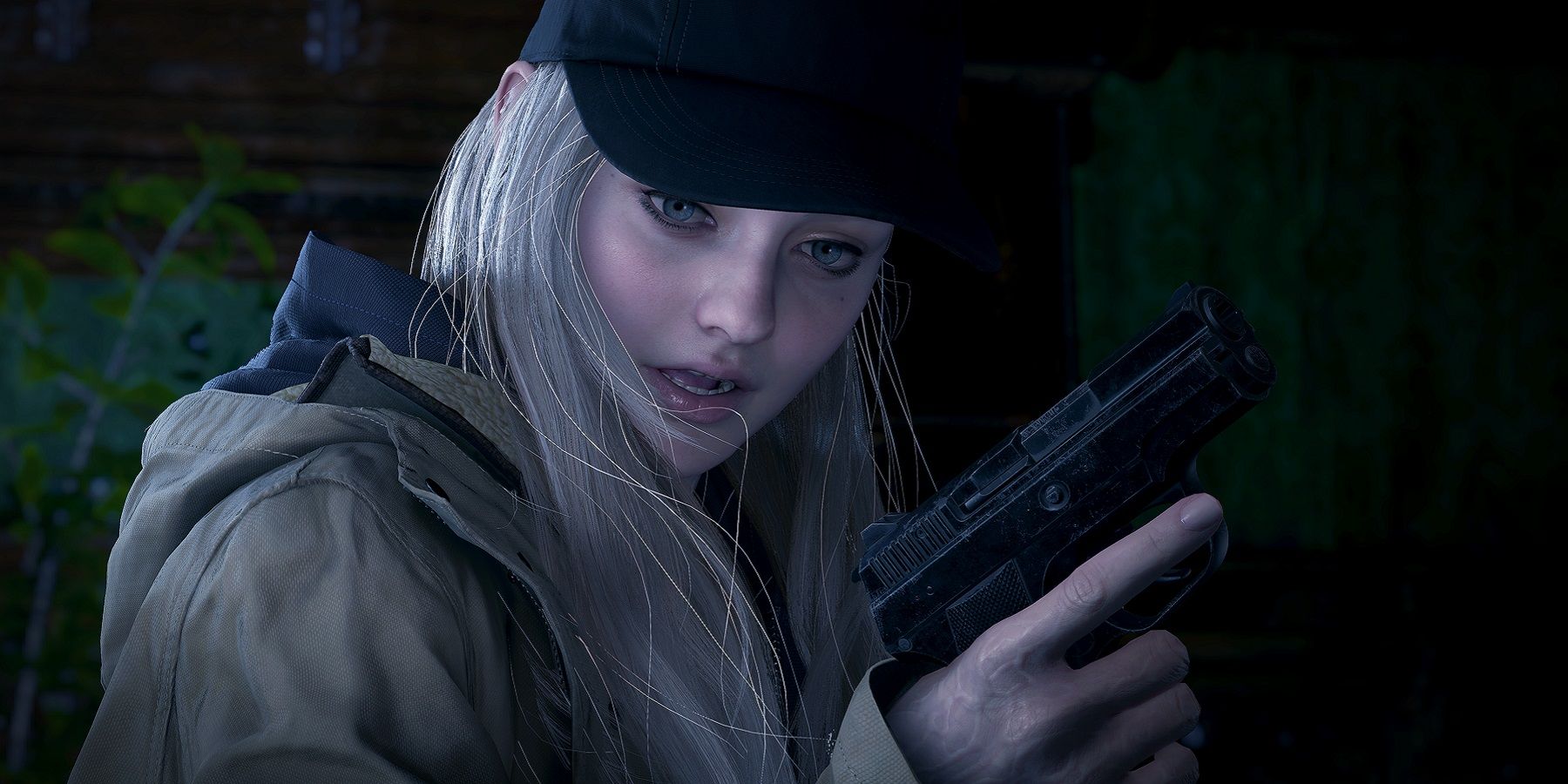 A couple of people from Capcom have said the Resident Evil Village DLC, “Shadows of Rose” was created by shifting focus away from a Chris Redfield story. As one of the best horror games of 2021, many have been anticipating some new content for the survival title, or at the very least they’ve been hoping to hear word about a potential follow-up. However, it’s the former that’s currently on the way, which will include some other features.

Resident Evil Village: Gold Edition is due out next month, which comes with the Shadows of Rose DLC, but Capcom says it once had a different plan.