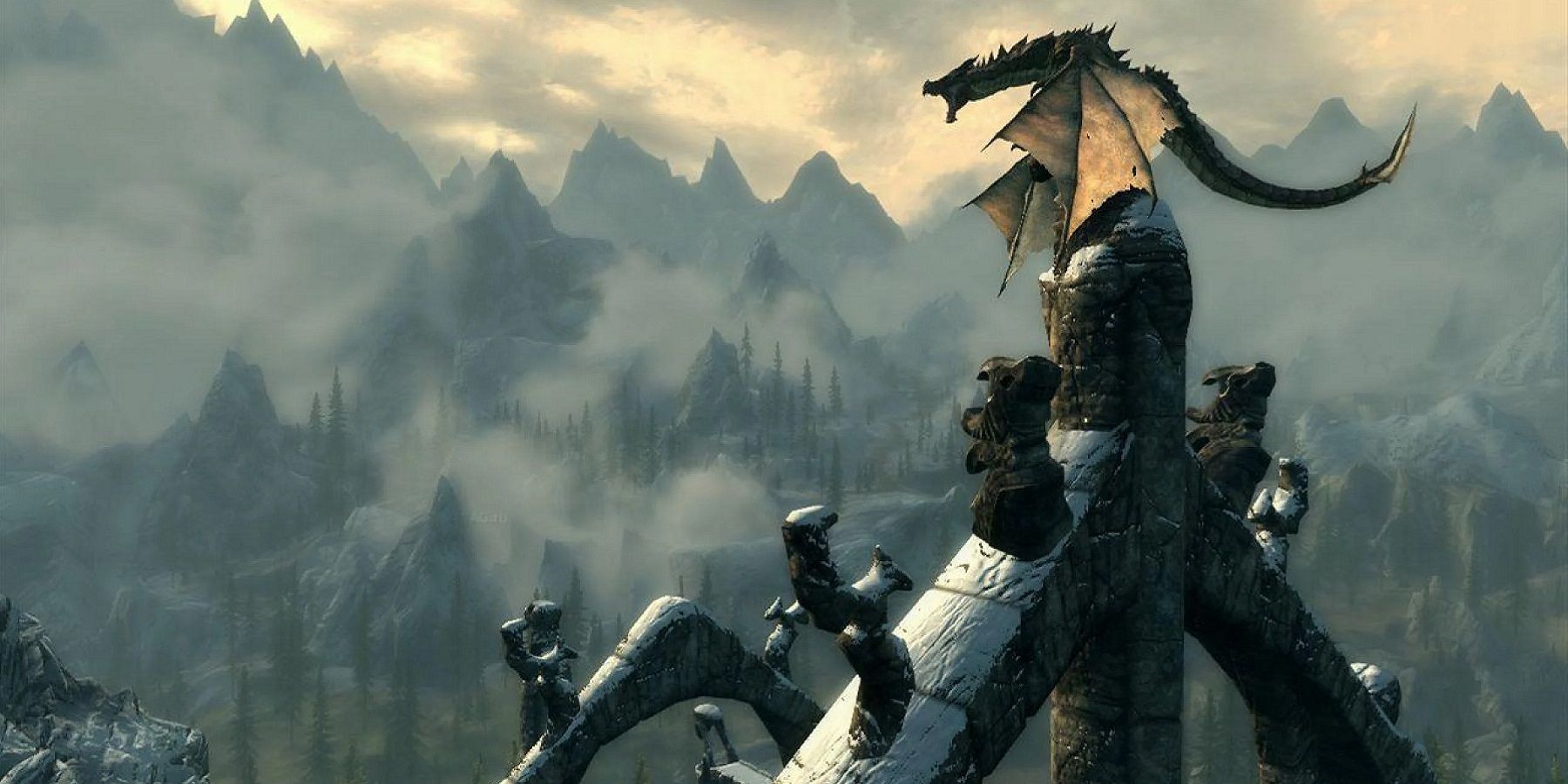 A Skyrim player has happened upon a rather strange occurrence of one of the game’s dragons seemingly being buried in the ground up to its neck. With Bethesda now working on The Elder Scrolls 6, one thing that many fans will be wondering is whether or not the next installment in the long-running RPG franchise will be just as riddled with glitches as the developer’s previous work. After nearly 11 years, gamers are still finding some weird issues, which is a cause for concern, even if some of them are quite amusing.

The Elder Scrolls 5: Skyrim is noteworthy for its majestic dragons that swoop overhead, but equally noteworthy are the game’s notorious glitches.