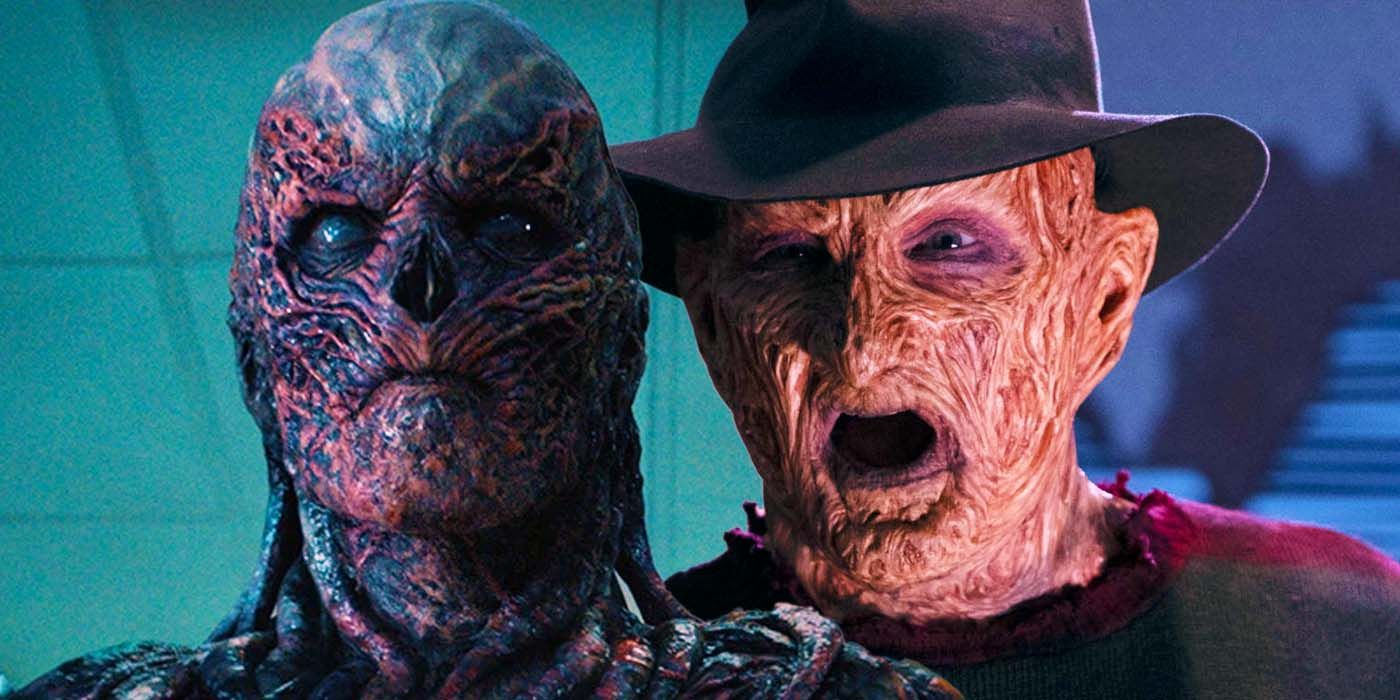 While Stranger Things season 4 borrowed a lot from A Nightmare On Elm Street’s Freddy Krueger for its villain Vecna, the Netflix hit returned the favor by proving that a prequel based on the iconic slasher’s backstory could work. A lot of Nightmare On Elm Street viewers might understandably balk at the premise of a Freddy Krueger-centric prequel to the series. After all, the character’s backstory (while contradictory and not entirely clear) is potentially too dark and bleak to make for a fun watch.

Stranger Things revealed Vecna’s origins without making the villain sympathetic and a Nightmare On Elm Street prequel could do the same for Freddy.