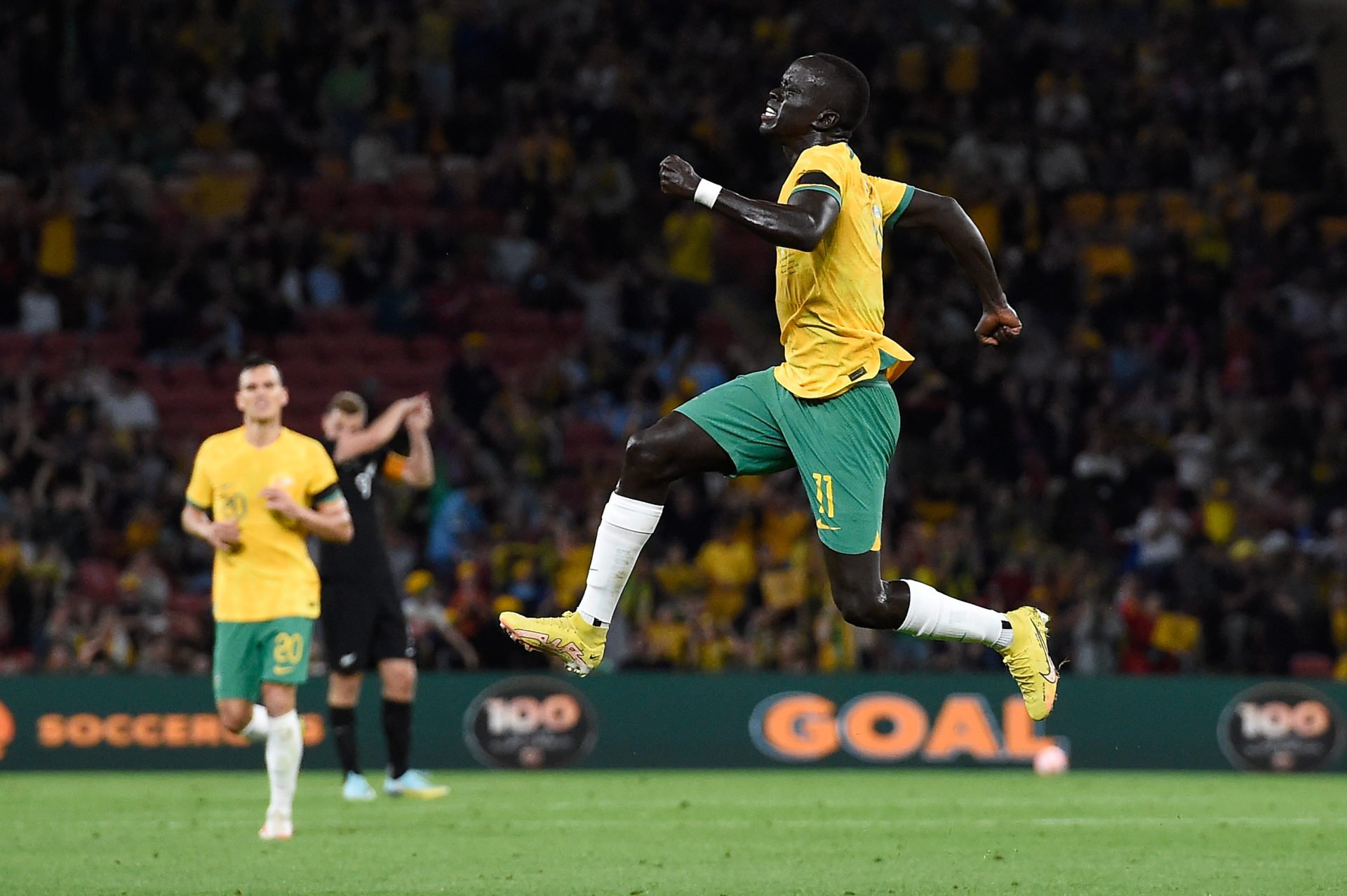 Socceroos boss Graham Arnold has warned his Australia squad that their place in his World Cup plans could be at risk if they are not featuring for their clubs before travelling to Qatar.

Graham Arnold has told ABC News that Thursday’s friendly win against New Zealand was a chance to reward the Australia players who sealed the Socceroos’ qualification to the 2022 World Cup in Qatar. But it is now time for him to look ahead and focus on what is to come.

WORLD CUP: AUSTRALIA NAME MOOY AND CAHILL IN TEAM OF THE CENTURYWORLD CUP: ONE PLAYER TO WATCH FROM ALL 32 NATIONS AT QATAR 2022

Australia face the All Whites again on Sunday and Arnold is keen to use the rematch as the perfect opportunity to test the younger players included in his expanded 31-man squad. It also marks the Socceroos’ final fixture before they line up against France on November 22.

Chances were at a premium in Thursday’s affair as the Australia squad sought to show why they should make Arnold’s 26-man squad at the World Cup in Qatar. Mistakes were high in the first-half, too, before Awer Mabil charged down the left and picked out the top corner.

Martin Boyle almost set up the Socceroos’ second in the second-half when his charging run led to Matt Leckie testing Oli Sail. But the New Zealand goalkeeper got enough on the left-winger’s strike to tip the ball onto the post, ensuring the Brisbane meeting only ended 1-0.

Now that the qualification squad have been rewarded, it is time to look ahead

Yet now that the squad that secured Australia’s qualification have been rewarded for their inter-confederation play-off win on penalties over Peru, Arnold is eager to look at the new legs in his ranks as some are not in a position to merit a place in his Qatar World Cup plans.

“I wanted to reward the boys who gave us a lot of sacrifices and got us through the [qualification] campaign, and obviously that’s the older group,” Arnold said.

“But [Sunday] is for the kids. So, what did I learn tonight? They’re still working hard. There are some that need to get playing. I rewarded the ones for the campaign that we got through, but now it’s about what’s in front of us.”

Trent Sainsbury will hope he still features when Arnold names a younger team to face New Zealand on Sunday. The 30-year-old was at the heart of the Socceroos’ defensive problems in Thursday’s tie, as the 61-cap centre-back’s passing often invited the All Whites to attack.

The post ‘What did I learn’: Graham Arnold sends warning to his Australia squad over World Cup appeared first on HITC.