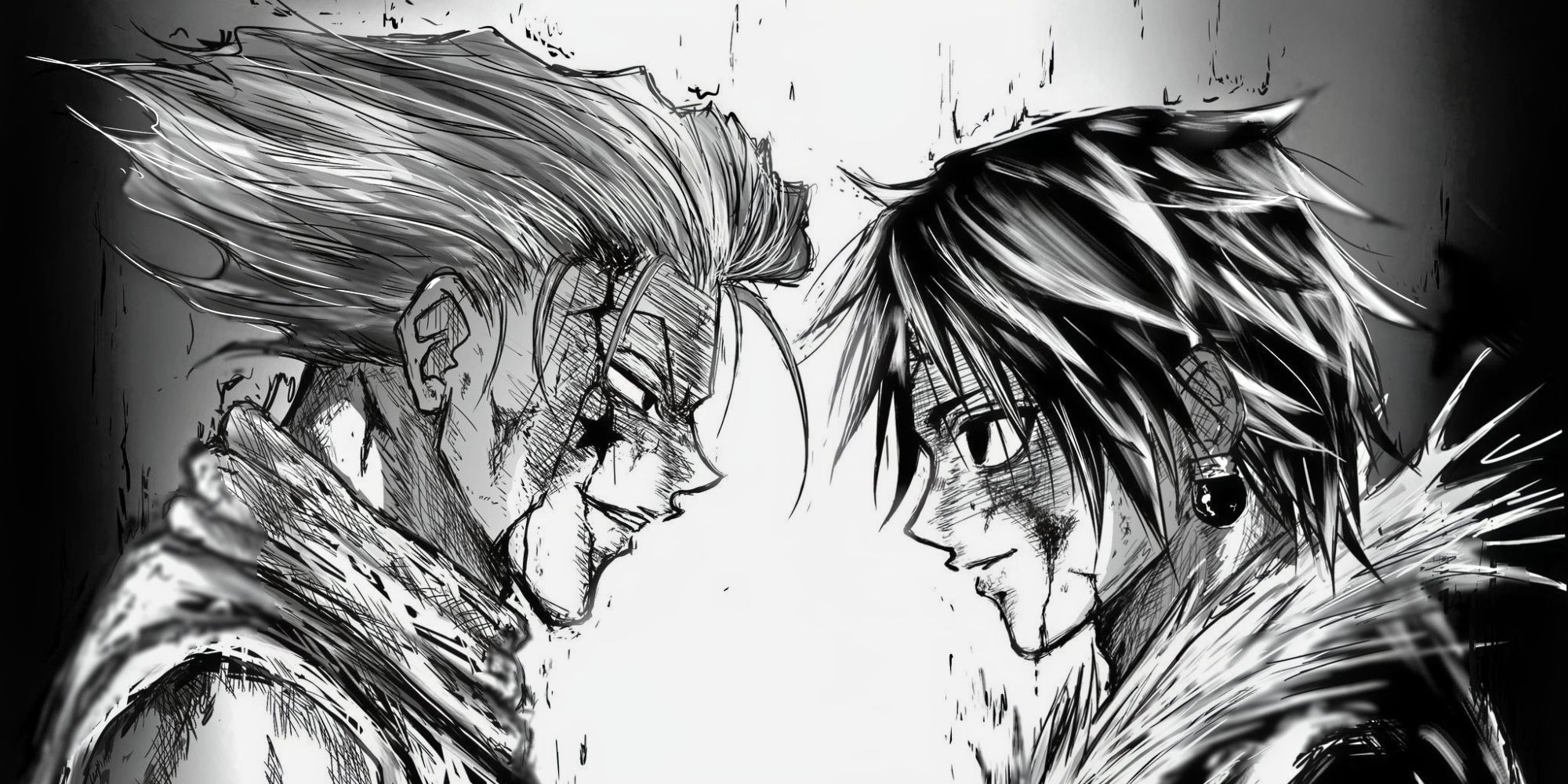 Hunter X Hunter volume 34 finally had Hisoka Morow and Chrollo Lucilfer fight, but who won the bout? Hunter X Hunter had been teasing a fight between the two of them since the early days of the series, with Hisoka even joining the Phantom Troupe explicitly to fight Chrollo. That fight has finally been shown, but the outcome might not be as decisive as expected.

Hunter X Hunter is full of epic fights, but Chrollo and Hisoka’s confrontation is one of the best. Here’s which opponent won the epic battle.