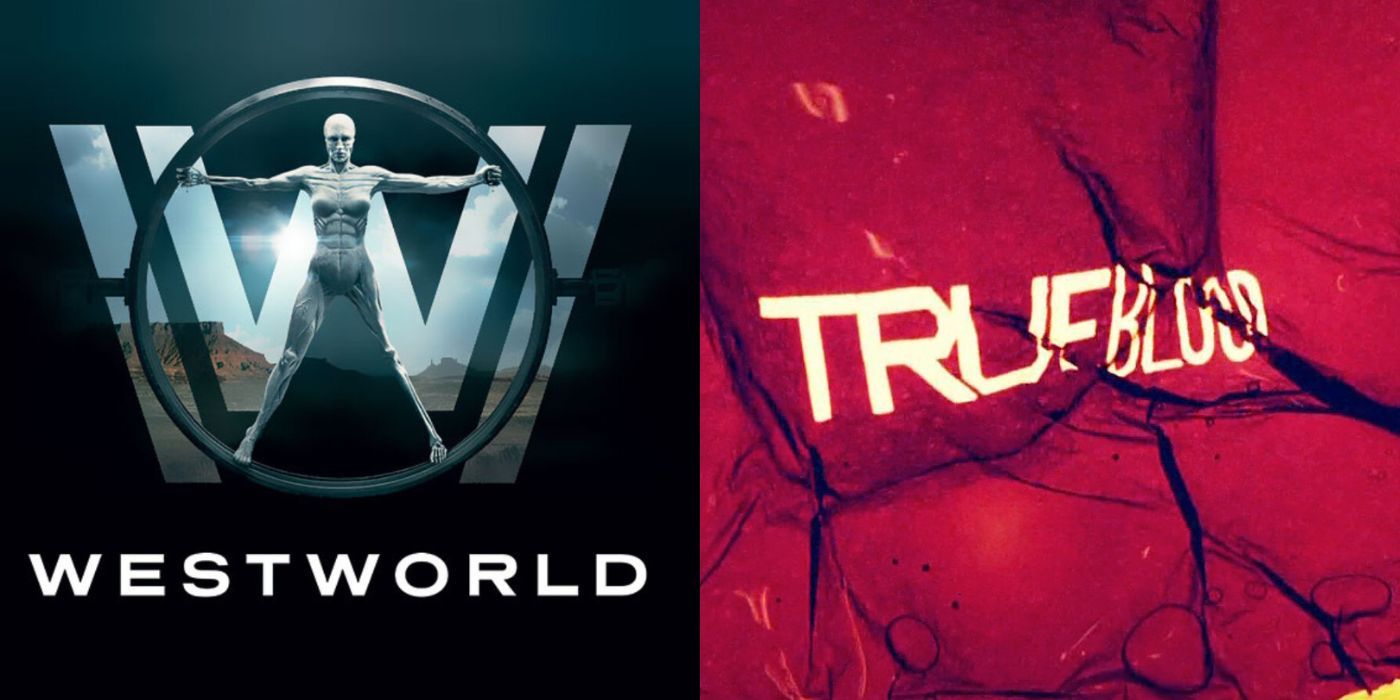 For decades, HBO has held a reputation for making phenomenal opening credits that viewers don’t want to skip over. In fact, their opening sequences are so good, the network (and now its streamer, HBO Max) even snag Emmy nominations, almost annually, in the Outstanding Main Title Design category. Some years, HBO even grabs numerous nominations in that one category alone.

HBO has a reputation for producing excellent opening credits viewers won’t want to skip over, and some have even been nominated for Emmys.