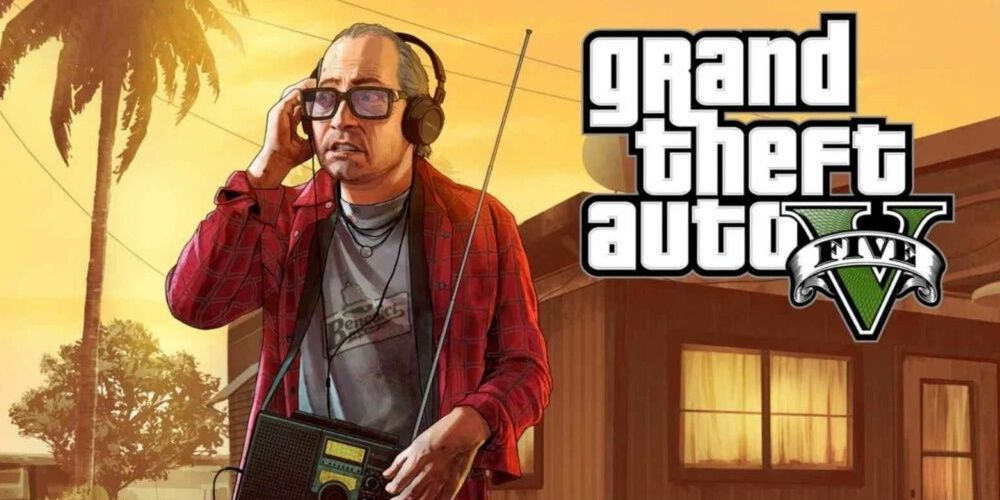 Almost 10 years after its release, Grand Theft Auto 5 is still one of the most popular games on the market. Its massive open world, freedom of choice, and chaotic action keep fans coming back. But one other thing that the Grand Theft Auto series is greatly appreciated for is their choice of music on the soundtrack.

While cruising around Los Santos, crank up one of these stations to give GTA 5 some great background music.