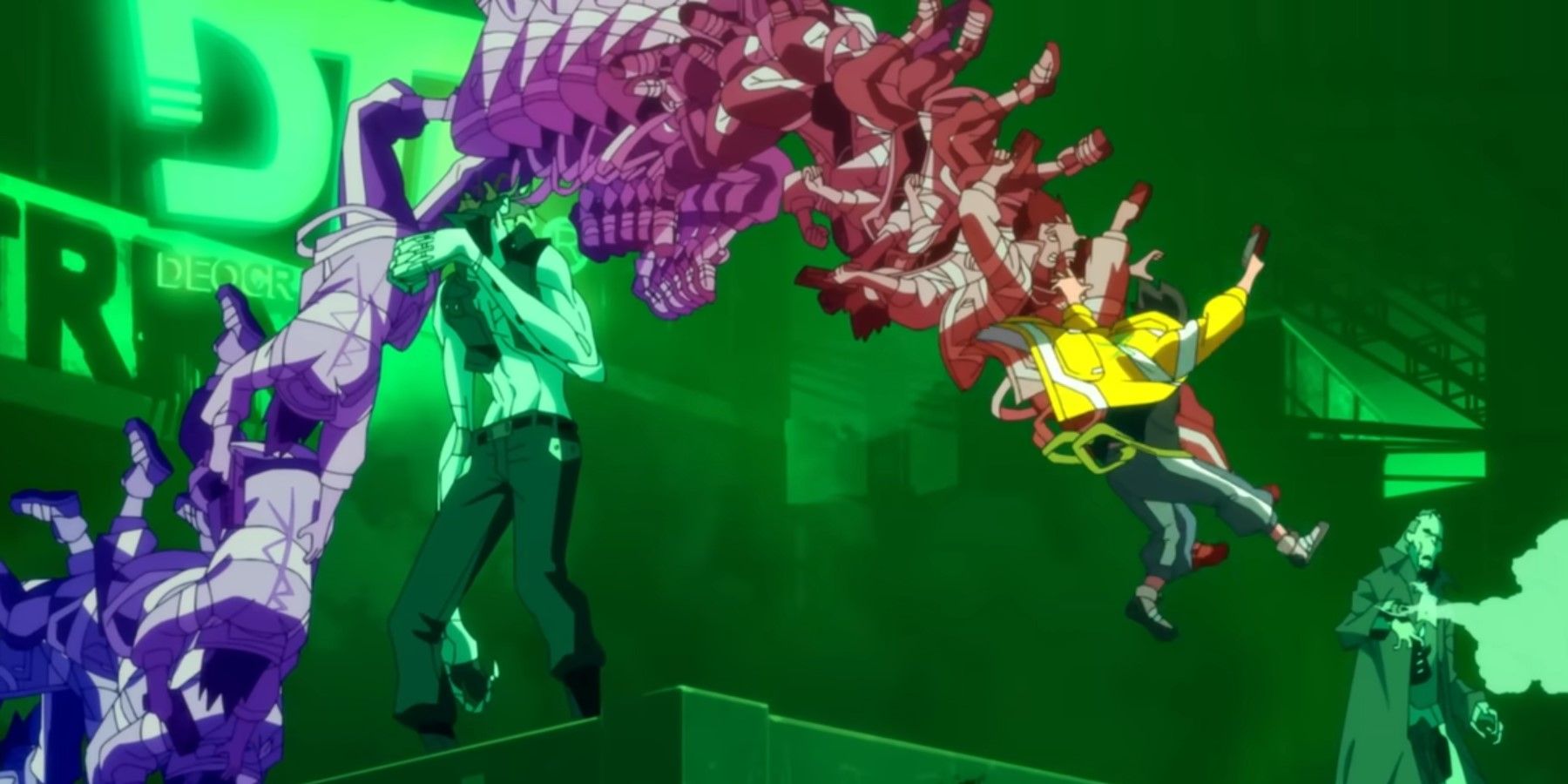 Most of the time, anime adaptations are usually based on manga and light novels, when they aren’t original projects themselves. Occasionally, an anime comes out that is actually based on a game franchise. Most of the time, these anime are either based on Japanese game franchises (like the Persona anime adaptations) or they are based on popular mobile games (like the upcoming Genshin Impact anime). However, sometimes anime projects get their inspiration from the west, which is the case for Cyberpunk: Edgerunners.

Will the success of Edgerunners open the door for more Western game anime adaptations?