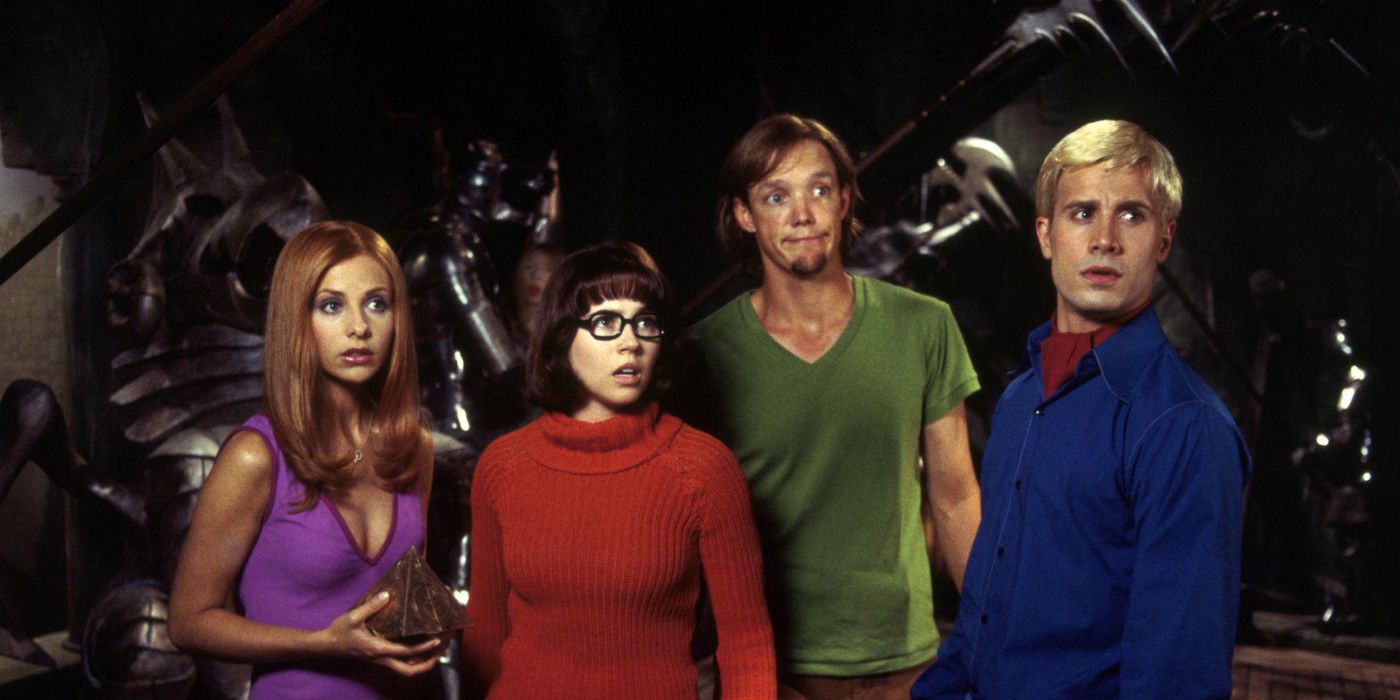 Some 20 years after it first hit theaters, James Gunn is sharing more details about his lost R-rated Scooby-Doo movie. The writer/director, most commonly known for his work on Marvel’s Guardians of the Galaxy films, previously penned the script for the 2002 live-action adaptation of Scooby-Doo and its sequel, Scooby-Doo 2: Monsters Unleashed. Based off of the original animated television franchise, the first installment revolved around the members of Mystery Incorporated who, following a two-year disbandment, regroup to investigate a case surrounding a horror-themed resort. It starred Freddie Prinze Jr., Sarah Michelle Gellar, Matthew Lillard, Linda Cardellini, and Neil Fanning as the voice of Scooby himself.

James Gunn shares details about his lost R-rated Scooby-Doo movie, stating that his initial plan, as well as the director’s, was to make it PG-13.