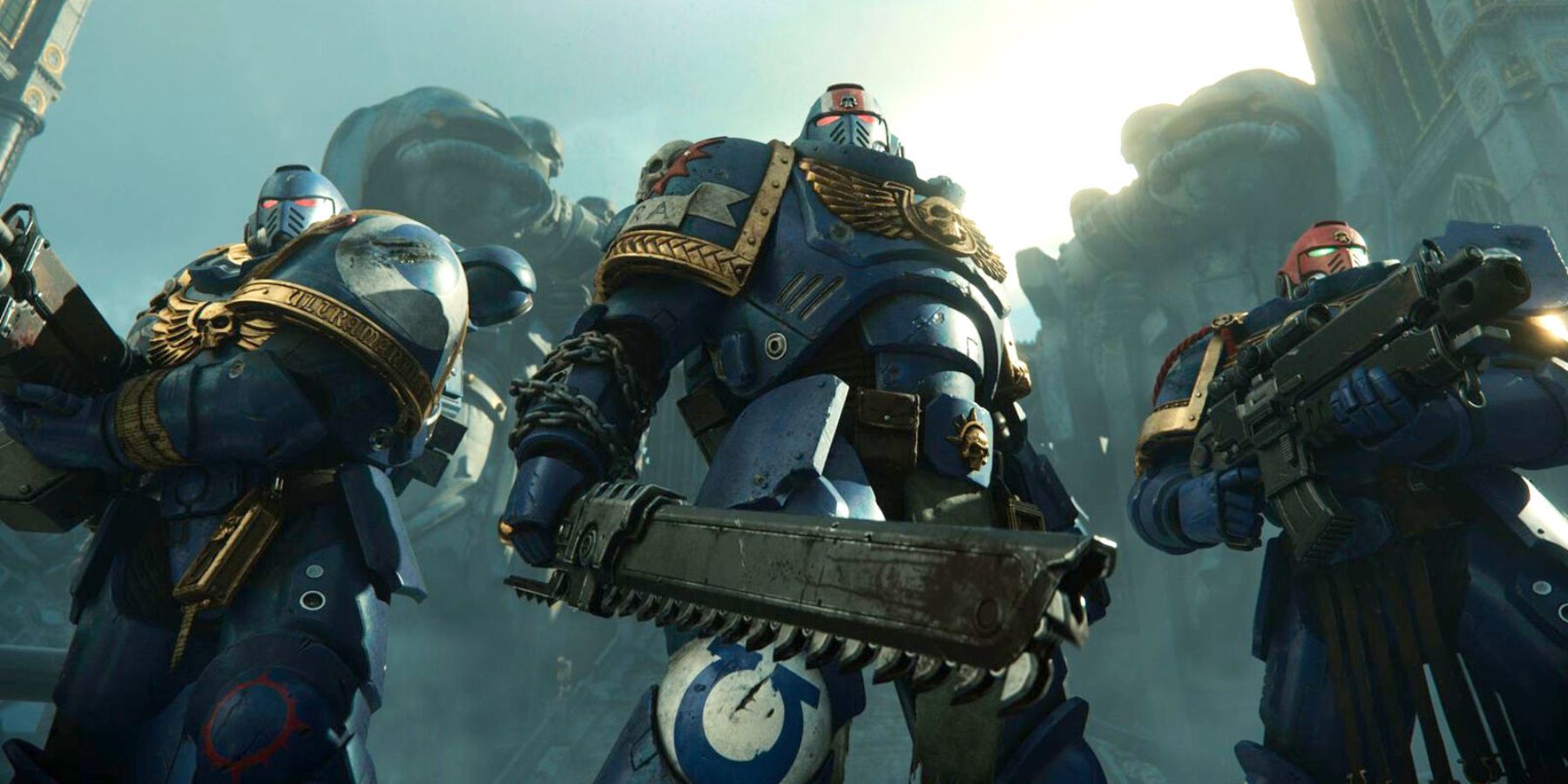 There have been a lot of Warhammer 40k games over the years. Games Workshop has been very generous with the license, giving many developers the chance to make their own take on the influential tabletop game. The end result has been what feels like a never-ending stream of Warhammer Fantasy and Warhammer 40k games pouring onto the market, with wargaming and novel lore fans also getting bombarded with new releases. Warhammer never rests for too long, and it has carved out a large niche in most forms of media because of it.

The list of Warhammer 40k games is growing all the time, but for as many takes on the universe that exists, so many more have yet to be tried.