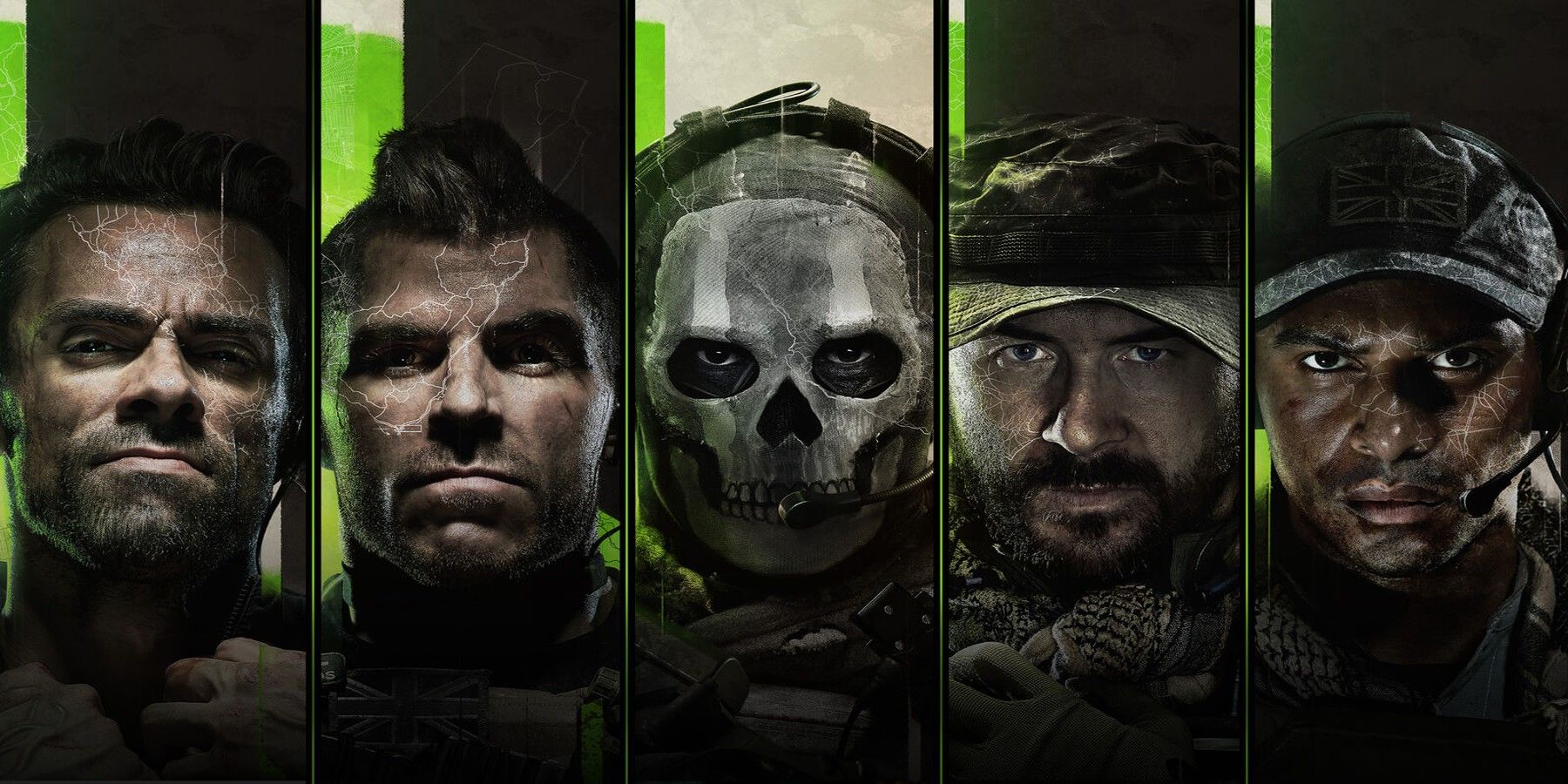 The Call of Duty: Modern Warfare 2 beta features a glitch that allows players with certain scopes to see through enemy smoke.