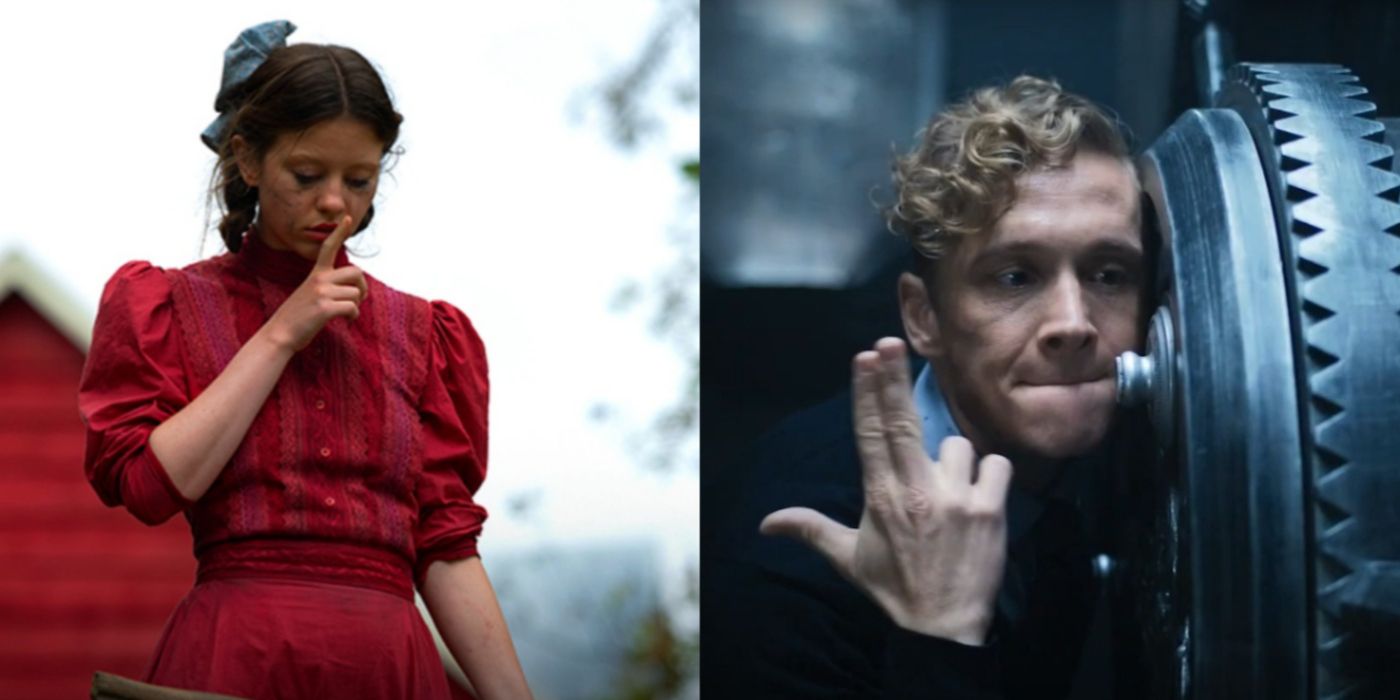 The reveal that the 2022 slasher film X would not only have a prequel, but an imminently-releasing one, while the film was still in theaters shocked audiences. Yet, it was true, with Pearl releasing just a few months later.

X and its prequel Pearl notably both released in 2022, but its not the first film franchise to release multiple entries in the same year.