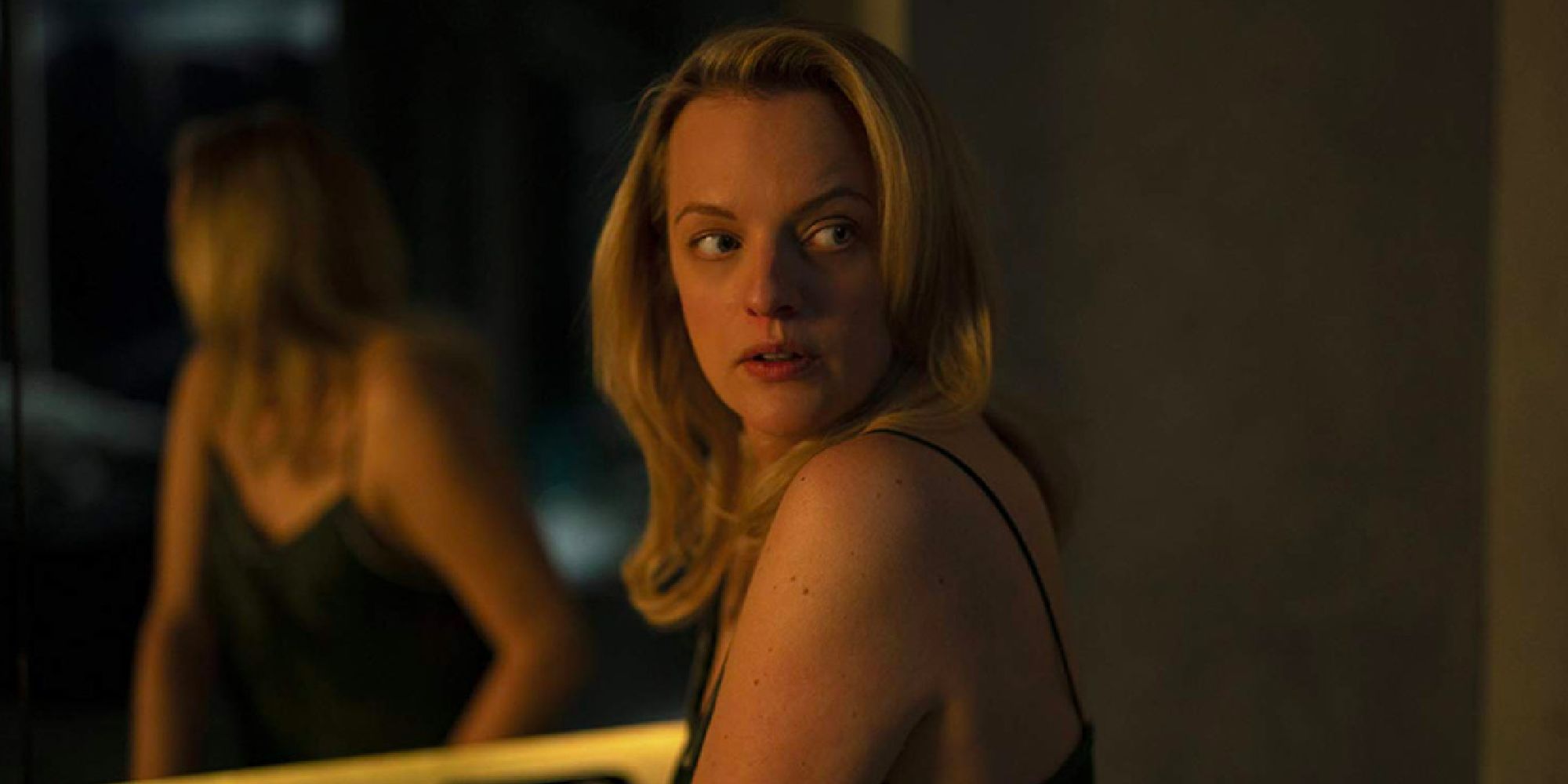 It’s always scary when there’s a clear villain right in front of the main character’s eyes. In the X prequel Pearl, audiences learn how Mia Goth’s protagonist decides to begin killing people, and she’s the obvious kill here. In Scream (2022), fans might not know who the two Ghostfaces are until the end of the film, but they see the familiar mask and costume throughout the story. But sometimes, typically in a supernatural film but sometimes in a slasher as well, audiences don’t see the actual danger at all.

Audiences don’t need to actually see a killer, creature or ghost in order for a horror film to be scary.