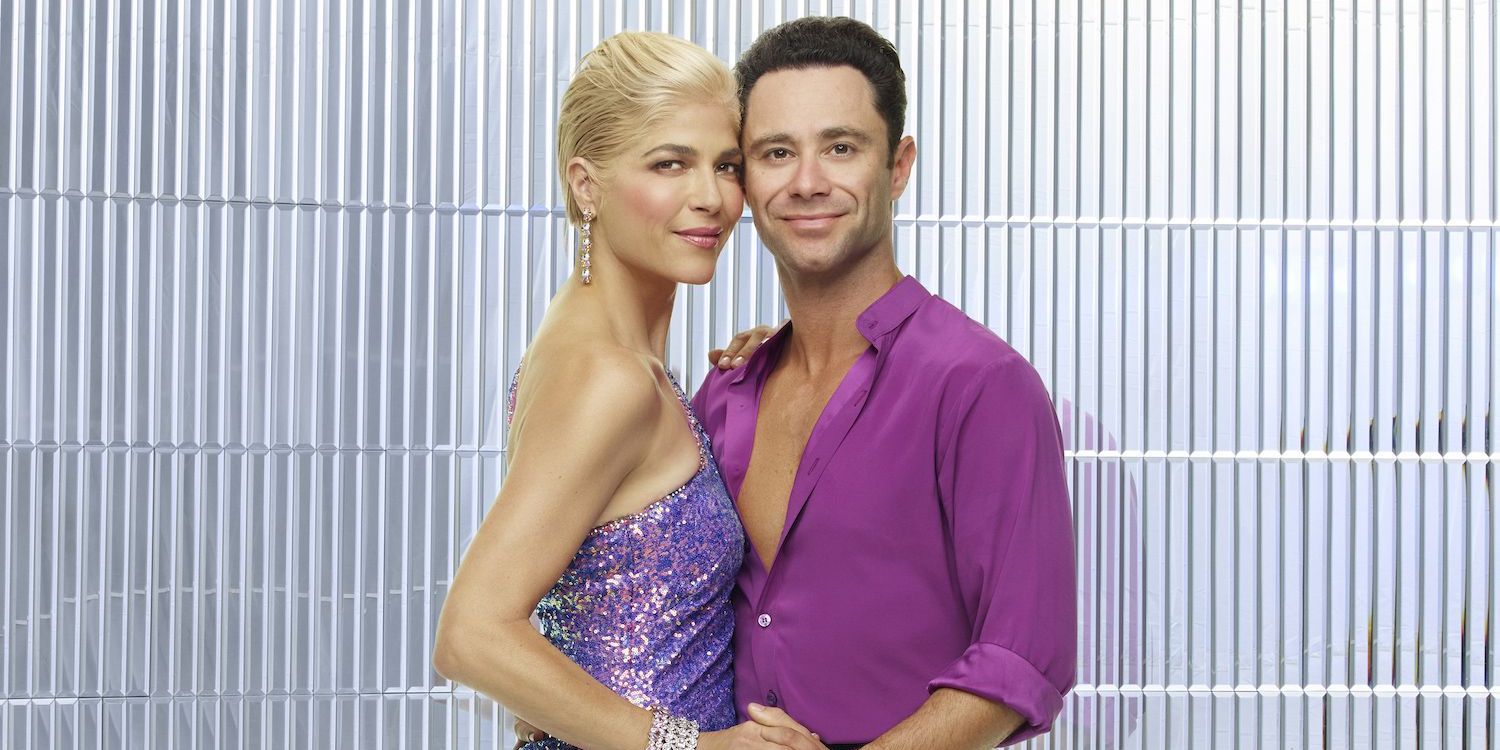 Selma Blair is making history this season of Dancing With The Stars by competing in the competition series. The cast was announced for the new season on Sept. 8, and fans were so excited to see Selma’s name on the list. The actress is best known for working alongside Reese Witherspoon in late ’90s and early 2000s films like Cruel Intentions and Legally Blonde. Both films have cult followings of mainly young women who resonate with the messages in the films. Along with Selma, stars like The Real Housewives of New Jersey‘s Teresa Giudice and Jersey Shore‘s Vinny Guadagnino are competing in the season.

Selma Blair is a contestant on season 31 of Dancing With The Stars, and the Legally Blonde actress’s inclusion in the season is groundbreaking.